THE ZOMBIE CHRONICLES Hopes for Survival 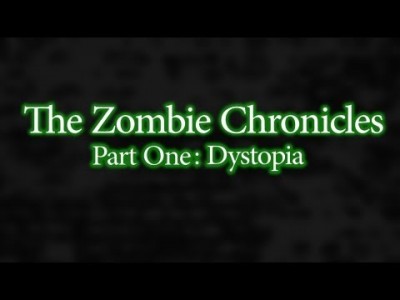 The “Zombie Chronicles” is a four part story about three groups of survivors who hear a radio call from a mysterious man on the radio. The man states that he has food, ammo and a survival plan for the first person who can make it to the radio station alone. A race to the finish ensues as the six survivors try to be first to make it to the radio station as it appears to be their last hope for survival.

Fans of the sub-genre will instantly recognize some of the scenery shot with a portion of the opening credits at Evans City Cemetery in Pennsylvania which was the cemetery from the original “Night of the Living Dead”!

The real heart of the story is seeing the interaction and conflict between the human characters as they try to survive the zombie apocalypse. 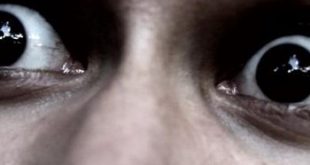 Feast on THE ZOMBIE CHRONICLES