Home | Things Intensify for ANGER OF THE DEAD

Things Intensify for ANGER OF THE DEAD

In fact, it has started the shooting of “ANGER OF THE DEAD”, that is, the new short movie written and directed from Francesco Picone. Thus the independent director comes back to work after achieving success and awards for his previous short movie “I’M DEAD” 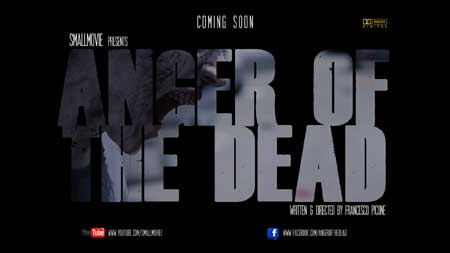 In the backstage crew are instead the famous make-up artist Carlo Diamantini (Zombie Massacre), and the visual effects supervisor Alessio Barzocchini (Virtual Zone).

“ANGER OF THE DEAD” is produced from the cultural association SMALLMOVIE, at the head of whose are the same Francesco Picone and his assistant, Simone Lagi. 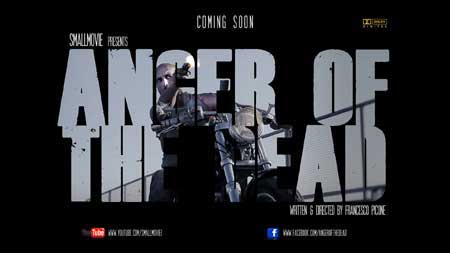 There are very few details about the characters, involved in a drama-horror plot which gets developed between the present time and a post-apocalyptic future, where any cities will be domain of the dead.

By the following link anybody can find the official fan page movie on Facebook, in which to click “I LIKE” for being constantly updated on the same movie.

Tags Anger of the Dead 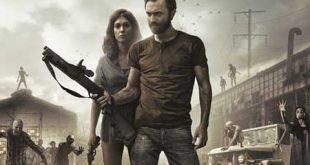 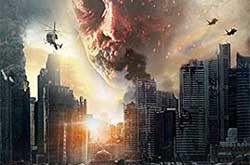