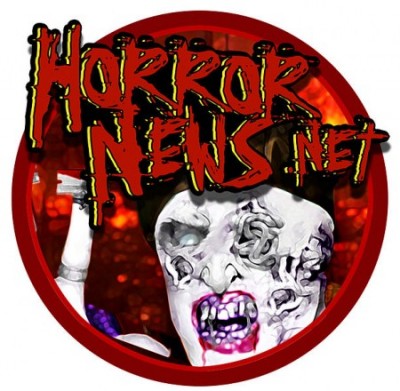 In the tradition of March Madness, HorrorNews.net is putting together a 32 movie tournament of some of the greatest horror films ever! Our HorrorNews.net Facebook page is going to host the tournament. We have broken all 32 movies down by decade, starting with the 1930’s and taking it all the way up to the 2000’s. In all fear-ness, we have allocated four movies to each decade. I’m looking forward to seeing everyone submit their votes and we will be posting the results of the tournament right here on the Horrornews.net website, as well as our Facebook page. The tournament will kick off on March 1st. Here are the list of movies that have been chosen for competition.

Special Thanks to our Facebook Admin, Charles Cochran, who will be overseeing the tournament. 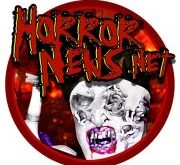 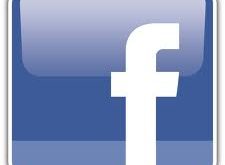 Insidious exclusive – Ask the Directors Questions on the films! – Facebook only