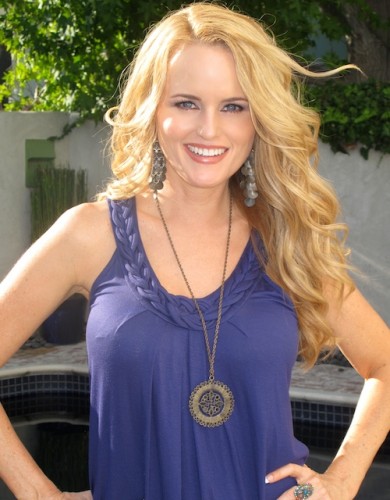 What is your earliest memory of watching horror movies from your childhood?

OMG, I watched The Shining and had nightmares for years, that scared the crap out of me! Great movie!

How did you get started acting?

I always wanted to but I was a little shy, then one day I went in for an audition off of Craigslist, booked the role and had so much fun, I just couldn’t stop!

What do you think about the currently Hollywood of remaking everything,
(horror and others)?

Sometimes it’s ok especially if you never did see the original one or if the special effects are really cool but sometimes I think they should just get new ideas, why rehash the same old thing, it becomes predictable.

New Orleans c**kroaches, gangsta looking people walking on the streets next to me, drivers that are out to lunch, the thought of being forced into a psychiatric hospital. 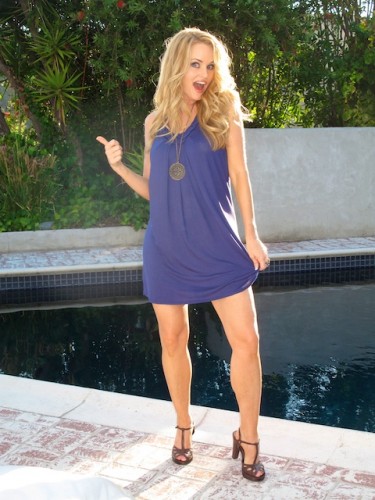 How was your recent experience making “Elsa & Fred”?

It was the best so far, wow! I was right there on camera exchanging lines with Chrisopher Plummer, Shirley Maclain and Scott Bakula, it was so a treat! I’m so humbled.

Do you have any interesting (or dare I say crazy) stories that happened
while making any of your films?

On my first horror film I acted in, the guy who was supposed to kill me didn’t show up so the director improvised, he handed me a rubber mallet and told me to kill myself but make it look like someone else did it from off camera, I thought that was the funniest thing!

When I’m producing, 2 things, one if it’s super marketable, I do like to make money but mostly if I have a tie to the subject or I feel a major connection with character and I have a strong desire to play that character. I love conflict and doing things that people do not expect me to do.I’m type cast as the pretty girl so I like to get dirty, ugly, nerdy and really change it up.

Do you believe in the paranormal ( things like ghosts and UFOs )?

Yes and yes, I live in New Orleans, we are visited weekly by ghosts, animals can really see them better than we can. I think it would be really weird to think that we were the only people in this entire galaxy, I think it’s pretty much impossible. 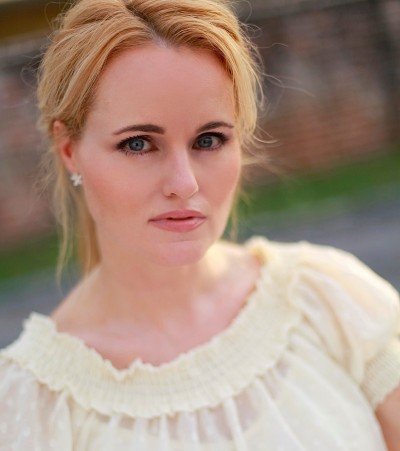 Are you looking to make any horror or sci fi movies in the near future?

Yes I have a horror film in pre production now, I will produce and star in it. Sci Fi would be awesome, I need a special effects partner for that. Sci Fi is one of my favorite genre’s actually to watch.