WELCOME TO RACCOON CITY – Taking RESIDENT EVIL Back To Its Roots 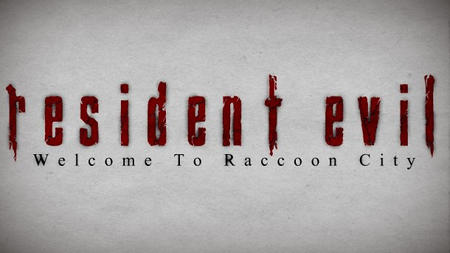 It’s not that the Resident Evil films have been bad, okay some of you may disagree with that statement but still, the films have certainly taken the franchise in a direction that players of the original game never seen coming. I often wonder what would have happened if the original plan for George Romero to direct way back at the beginning would have come to fruition and we would have gotten his take on the T-Virus and the Umbrella corporation would we still be following Alice on her quest around the globe to defeat Umbrella and the zombies they created. I’m thinking probably not.

It appears others have been wondering “what if” and while they don’t have Romero directing, they have taken things back to their lowest common denominator and created a live action web series titled WELCOME TO RACCOON CITY and a trailer is out which gives us a great idea of where they are heading and with things and its looking fantastic.

“Experience the horror again as you did when “Resident Evil” first launched for the original Playstation platform! Live action and full of zombie carnage! Watch as three different story lines unfold before you! Better yet…you get to choose who to follow! Iconic characters Chris Redfield, Jill Valentine, and Leon S. Kennedy fight to withstand the evil operations being conducted by Umbrella! Evil is coming!”

This project is coming to us from LIKE A BOSS TV and you can follow them on FACEBOOK and keep up with all the latest on the project.