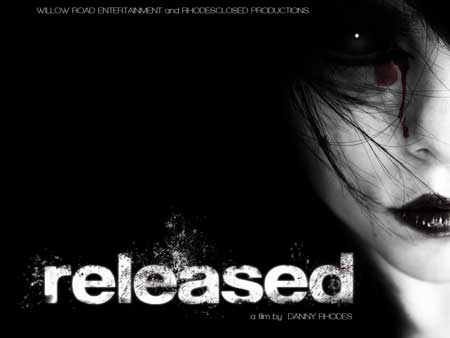 Rhodesclosed Productions and Willow Road Entertainment gear up to produce two horror films in 2013-horror anthology I SCREAM YOU SCREAM and RELEASED.

I SCREAM YOU SCREAM is a modern day throwback of the TWILIGHT ZONE: THE MOVIE and CREEPSHOW, with a darker and original twist. The producers promise fright with the upcoming anthology as well as a new spin on the genre. The
producers will be attaching seven to eight directors in the fall of 2012.

Directors that are currently attached include Jack Perez (director of Mega Shark vs. Giant Octopus and Some Guy Who Kills People), Spencer Parsons (director of SATURDAY MORNING MASSACRE), Kris Swanberg (Empire Builder),Frank Ross (director of Audrey the Trainwreck and Tiger Tail in Blue). Brian Levin (Cyrus: Mind of a Serial Killer) is attached as Director of
Photography. Casting will begin in December 2012.

RELEASED is written by Emily Vajda and Teresa Schaeffer and is to be directed by I SCREAM YOU SCREAM producer, Danny Rhodes. RELEASED will mark the directorial debut of Rhodes and promises to deliver an assortment of thrills. The horror feature aims to subvert the iconic HALLOWEEN and FRIDAY THE 13th franchises with its female antagonist and its dash of supernatural
themes evocative of THE POSSESSION. 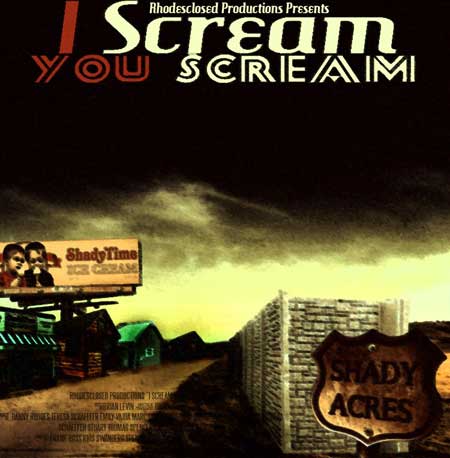 Willow Road Entertainment and Rhodesclosed Entertainment are also in talks to team up and develop the remake/modernization of a very popular 1950’s horror/suspense film, to be penned by screenwriters Emily Vajda, Teresa Schaeffer and Stuart Thomas, which will be announced in 2013.

I SCREAM YOU SCREAM
Facebook.com/iscreammovie