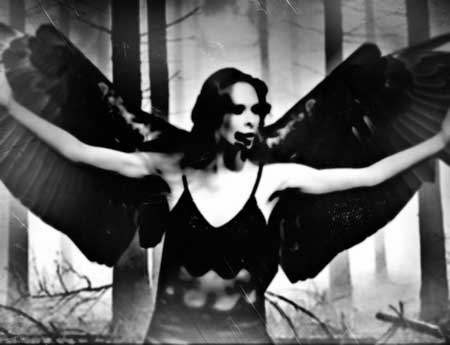 Word comes over on a brand new vampire film from Israeli director, Will Blesch titled: “Requiem for the Night” announcing the initial phases of production

“Requiem for the Night”, an independent film project that has a new and unique take on the vampire mythos, continues to move forward. This past week, producers released a pitch video, which can be seen here:

The project is headed up by Israeli director, Will Blesch, who noted “We plan on our project being one of the top vampire movies, and this pitch video is actually just one version made specifically for our crowdfunding efforts. We have other versions which we’ll be using in our efforts to hook private investors as we move forward.”

For more information on the project, or to speak with a production official, please send an e-mail to: OverseerOfMinions@gmail.com

Tags Requiem for the Night Will Blesch