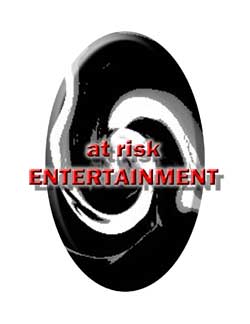 At Risk Entertainment (“Locked in a Room”, “Crime Alert”), have announced they are developing the Thriller “Panic in 703”. At Risk Entertainment CEO Larry Simmons will be directing and producing. His film “Locked in a Room” was an official selection at the 2012 San Diego Black Film Festival, which was hosted by Robin Givens. “Panic in 703” is a story about a small town girl that moves to the big city and is haunted by thoughts and situations in her new surroundings. The film will be shot in Michigan or Ohio, which both have film incentives for motion pictures.

At Risk Entertainment www.atriskent.com is a Michigan based Production Company founded by writer/director Larry Simmons in 2009. The company produced the Horror film “Locked in a Room” (2012), has a slate of films, and has plans to produce two feature films a year. 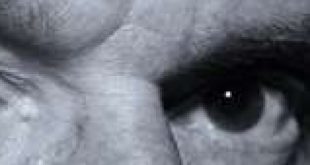 PANIC IN 703 Moves into Preproduction