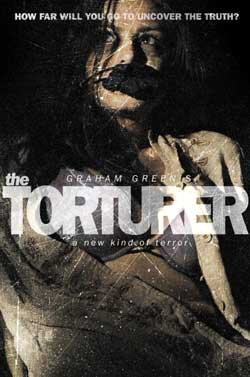 A U.S. Army interrogator talks with his therapist about actions that took place during a specific interrogation that had questionable results.

With a name like “The Torturer” one would think that the subject matter of this movie would be rather obvious. Such is not the case. “The Torturer” is in no way, shape or form a movie to enter the pantheon of movies like “Saw”, “Hostel”, or “Martyrs”. In fact, it belongs in a group of movies like “JFK” in that it is a movie with an agenda, a statement. While it isn’t anywhere close in scope to Oliver Stone’s masterpiece of a conspiracy film, it does make one pause for thought. What goes on behind closed doors with political prisoners in the war in Terror? How far are our troops legally allowed to go to get information from their captives? What are the ramifications of their techniques both on the legal front, and, more importantly, on the psyche of the interrogators themselves? This is what sets “The Torturer” apart from other films that feature or exploit torture. 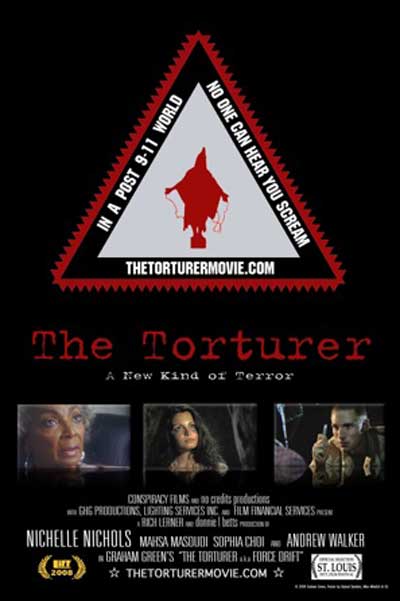 The film begins with a seemingly callous and programmed soldier (Andrew W. Walker, who, by the way, is freakin’ amazing in this movie) in the office of what appears to be his therapist (Nichelle Nichols). They are discussing the events of a particular interrogation and we are led to believe that this particular interrogation went wrong somehow. Graham Green, the director, does an excellent job going back and forth between the settings of the “therapist’s” office and the interrogation chamber, stringing out the story in such a way to create interest and tension. Interestingly enough, this will not become apparent as your watching. Instead, you’ll think that the movie is boring you until you realize that you’re totally bought in to what has and is happening.

Funny enough, that’s what sells this movie. I normally write my reviews as soon as I finish watching the films. Lately, I’ve been writing them AS I view them. But with “The Torturer” I’ve had to chew on it for a week just to figure out if I liked it. As it turns out, I did.

I liked the fact that it was a commentary on post-911 ideals. The unfortunate circumstances that that day has put all Americans in are succinctly addressed in this film. On one hand, the “do whatever is necessary to prevent an attack on American soil” belief makes sense. On the other, it is vital to embrace the “is it worth it to sacrifice the innocent and their rights in the search for truth” belief for the sake of humanity. But where should the line be drawn? Or should there be a line at all as long as terrorists are prevented from achieving their main goal of America’s annihilation? It’s a slippery slope that the majority of Americans don’t need to deal with. The majority of Americans are content to order their Starbucks and bitch about having to wait for the cable dude. This movie is a reminder that there are those out there that are doing horrible things so that they can remain in their ignorant bliss. 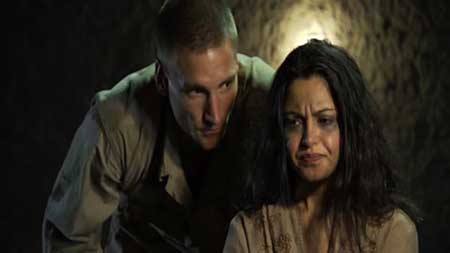 And that’s why it took me a week to write this review. That’s a lot of heavy stuff to be thinking about after watching a movie. “The Torturer” evoked those thoughts in me. Whether I like the movie or not is irrelevant. Any movie that moves you, makes you think and reevaluate your thoughts and beliefs is a good movie, and that’s the endorsement I give the “The Torturer”. 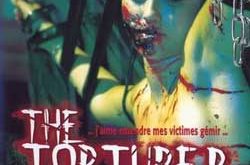 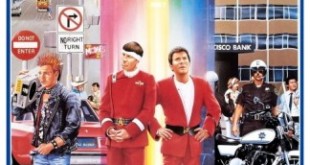