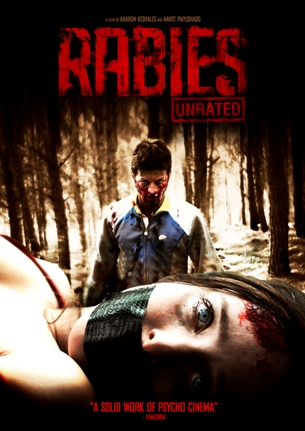 Rabies surprises and shocks with its unexpected combination of horror and humor, of paranoia and panic. When a psychotic serial killer is on the loose, his path of rampage crosses paths with Ofer and Tali, a brother and sister combo who have run away from home. But when Tali becomes ensnared in the killer’s trap, it is up to Ofer to find help. Left alone, Tali soon becomes mixed up with an unlikely group of characters, ranging from a set of tennis players to a squad of policemen. All the while, they continue to be stalked by the murderer – and when this assassin’s identity is finally revealed, it turns out to be the biggest shock of all! 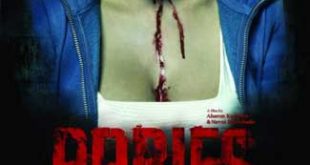