Home | Psychosis is manufactured in ‘KenneyVille’

Psychosis is manufactured in ‘KenneyVille’ 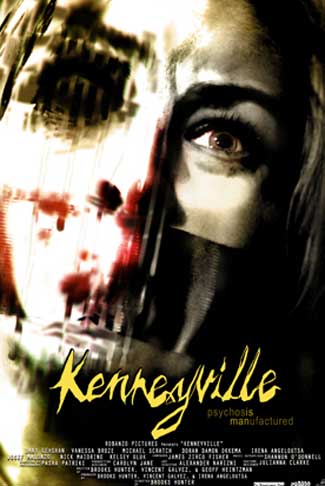 Brainwashed assassins! This small town is up to some serious motives. “Kenneyville” is the new upcoming thriller by Brooks Hunter  . We got a cuple stills below.

Hunter had this to comment:
“Kenneyville has numerous metaphors in it for the painful journey one must travel through while falling into serious stages of anxiety and delusional thinking.  It is a fictional, fantasy world in which many of the characters, events, sets, and production design represent various stages and elements of transitioning from feeling “normal” to having the world become emotionally paralyzing.   These themes stem from a very common theme in life where pain must sometimes be endured for success in the end.  Similar to hard work, going through the trials of medication and therapy is what’s usually needed to get through deeper stages of mental illness.  It turns into a challenging concept to wrap your head around, however, when trying to discern what’s a REAL emotion vs. what’s an emotion affected by a “chemical imbalance.”

Synopsis
There is something seriously wrong with Kenneyville. When, a young woman, KIM, from Toronto goes missing and police mysteriously drop the case earlier than expected, two private detectives are hired to find her. With undercover aliases, CHARLIE and KELLY head to the small town of Kenneyville for answers after discovering significant clues. Upon meeting seemingly innocent locals, Charlie is brutally beaten and Kelly is ruthlessly kidnapped. Charlie awakens in shock with a new mission: to find and save his partner. We soon realize the horrific truth behind both women’s disappearances. ADRIAN BLACK, a local scientist and businessman, has been collecting innocent women for experiments in creating brainwashed assassins. Charlie soon discovers just how deep the rabbit hole goes and ultimately learns which shocking ‘mega-organization’ has hired Adrian to produce these ruthless killing machines. 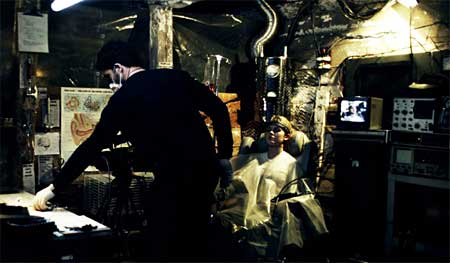 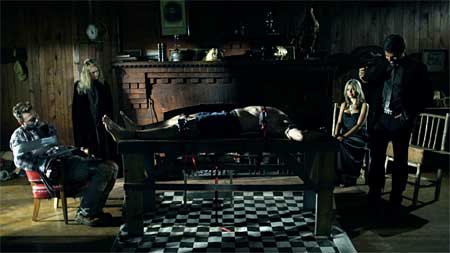 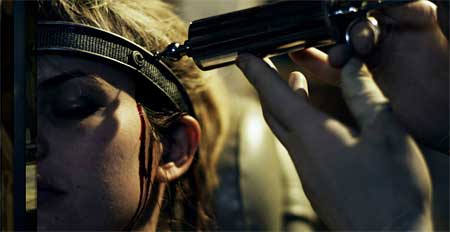 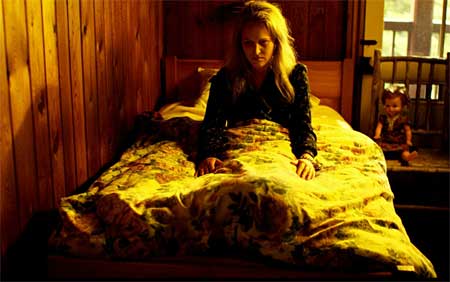 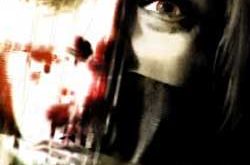