Home | News | Movie Dog Fight looks to tear it up!

Movie Dog Fight looks to tear it up! 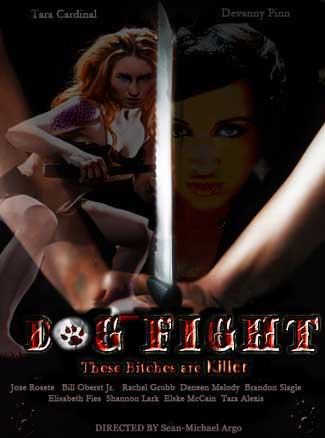 DOG FIGHT is a high action horror film. Pretty girls are kidnapped off the street and trained to live and fight like dogs in a high-priced under ground ring.

Written by Jen Soska and Sylvia Soska, the twin team behind the buzzed about film Dead Hooker in a Trunk, which Eli Roth has notoriously endorsed as saying, and I quote, “They aim to f*ck you up”, it is being directed by Sean-Michael Argo, whose feature “Fable: Teeth of Beasts” recently screened at the Cannes Film Festival.

The film is being produced by Tara Cardinal, who recently wrapped the action/fantasy epic “Legend of the Red Reaper” and Devanny Pinn, who aside from appearances in Piranha 3-D and the upcoming sci-fi thriller “15 Till Midnight”, recently wrapped the buzzed about revenge film “Song of the Shattered”.

Filming will begin in the Los Angeles area during September and continue throughout the month for a Spring 2011 premiere. 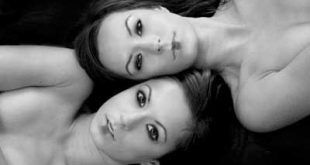