Other then letting you all know that ROSEWOOD LANE was gonna happen a few months back there has been no news at all on the project…till today.

The first set of pics from the film have shown up: 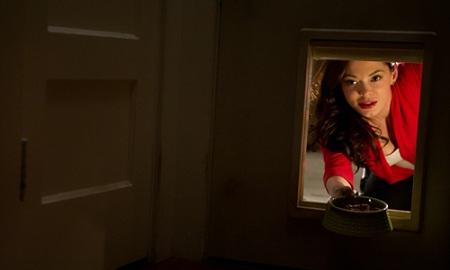 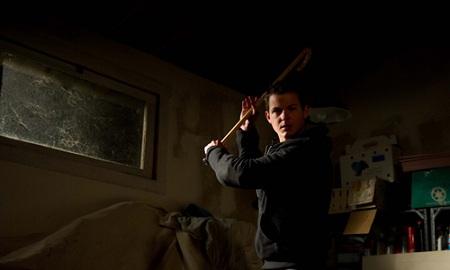 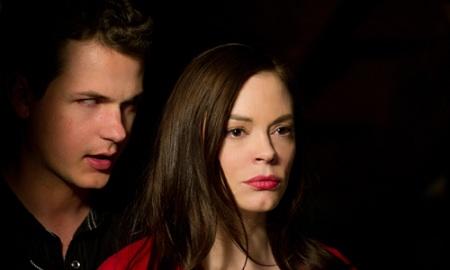 A radio talk show therapist moves back to her childhood home when her alcoholic father dies. But upon arrival, she discovers the neighborhood is terrified of the local paperboy.

She thinks this is ridiculous, until she encounters the boy himself, and learns the hard way, that he is a cunning and dangerous sociopath, who may have killed her father and even others. When he starts to exhibit abnormal abilities, she starts to doubt her own sanity and the boy begins waging a war of terror on her.

Obviously the film is in production as we speak and we should be looking at at 2012 release date. As soon as I get any firm release info or any more cool pics, I’ll pass them along. 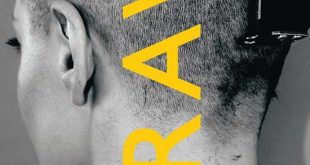 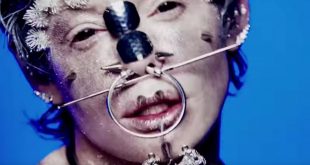