It was early last fall the last time I had any new stuff to tell you about the 3D shark flick coming at us from David R. Ellis. I had actually kind of forgotten about it to be honest with you so imagine my surprise when this new pic showed up: 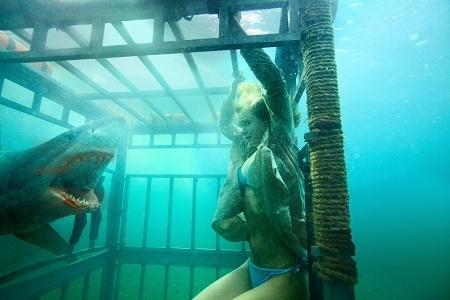 What we have here is a some poor young thing getting ready to become shark food. I guess that’s what we should expect from a shark flick, sharks eating folks.

Here’s what I know about the storyline:

The story revolves around seven men and women who spend a weekend at a lake house in Louisiana’s Gulf area. When their vacation quickly becomes a nightmare of hellish shark attacks, unheard of in freshwater lakes, they soon discover that the sharks are part of a sick, greedy plan on the part of several locals.

Ah yes, freshwater sharks, how cool is that!

The film stars Sara Paxton, Dustin Milligan, Katharine McPhe, Sinqua Walls, Chris Carmack, Alyssa Diaz and Joel David Moore. I wonder if that Katharine McPhe is the same one from American Idol a few years back? (What can I say I have teenage daughters, I know these things) That we be sweet, she was mmm….talented, yeah that’s it. Check out the picture below, I think you’ll remember her pretty quick: 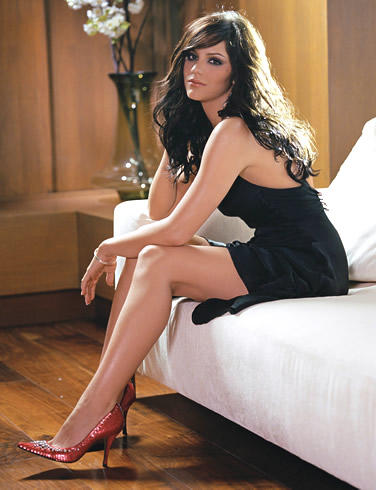 Regardless, no updated release info for you this time around but since we’re getting “official stills” perhaps more news is forthcoming shortly. 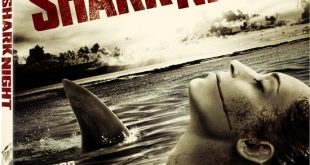 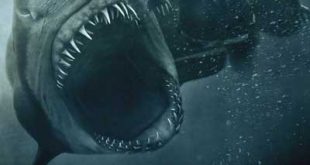 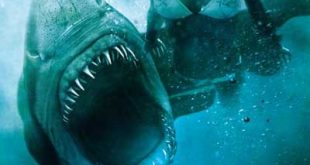 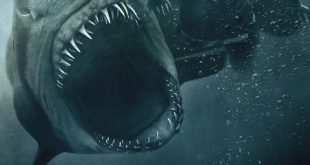 New poster for SHARK NIGHT 3D has a bite!