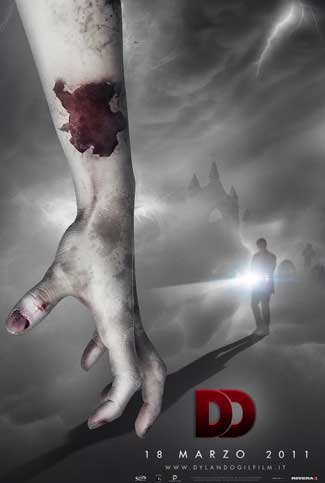 Another poster is out for DYLAN DOG DEAD OF NIGHT and once again that creepy gray arm is back in all its zombie glory. This time it is not pawing the chest of Dylan but looming menacingly before Dylan as he wanders flashlight in hand through a foggy graveyard. DYLAN DOG DEAD OF NIGHT stars Brandon Routh, Sam Huntington, and Taye Diggs.

Synopsis:
“Brandon Routh (SUPERMAN RETURNS) stars as reluctant paranormal investigator Dylan Dog, who finds himself in a “turf war” between and among the undead, and Sam Huntington who co-stars as Marcus, Dylan’s wise-cracking trusted assistant. Also co-starring are Taye Diggs (“Private Practice”) as Vargas, head of the Vampire family, Anita Briem (“Journey to the Center of the Earth”) as Elizabeth, another potential in the long line of Dylan conquests and Peter Stormare (COSNTANTINE), as Wolfgang, the head of the werewolf family. “Dead of Night” is based on the world’s best-selling horror comic series, “Dylan Dog,” created by Tiziano Sclavi and published by Italy’s Sergio Bonelli Editore. The comic book series has sold over 56 million units in 17 languages since its debut in 1986.”

DYLAN DOG DEAD OF NIGHT will be investigating for paranormal activity in March 2011. 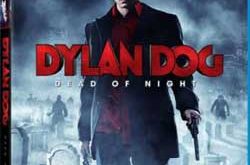 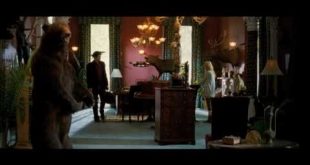 ‘DYLAN DOG: DEAD OF NIGHT’ Gets US Release Date! 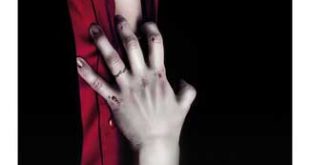