Home | News | The Ghosts of Monday Gets UK Release

The Ghosts of Monday Gets UK Release

THE GHOSTS OF MONDAY
GETS UK RELEASE DATE

Reel2Reel is pleased to announce that following its World premiere at FrightFest this weekend, supernatural thriller THE GHOSTS OF MONDAY will be released in UK on September 5th. Starring Julian Sands (Warlock), Mark Huberman (Vikings Valhalla) Marianna Rosset (SOS), Elva Trill (Jurassic World: Dominion) and Anthony Skordi (Onassis), THE GHOSTS OF MONDAY follows a television director who becomes embroiled in an occult conspiracy after travelling to Cyprus to make a reality tv show about a haunted hotel. 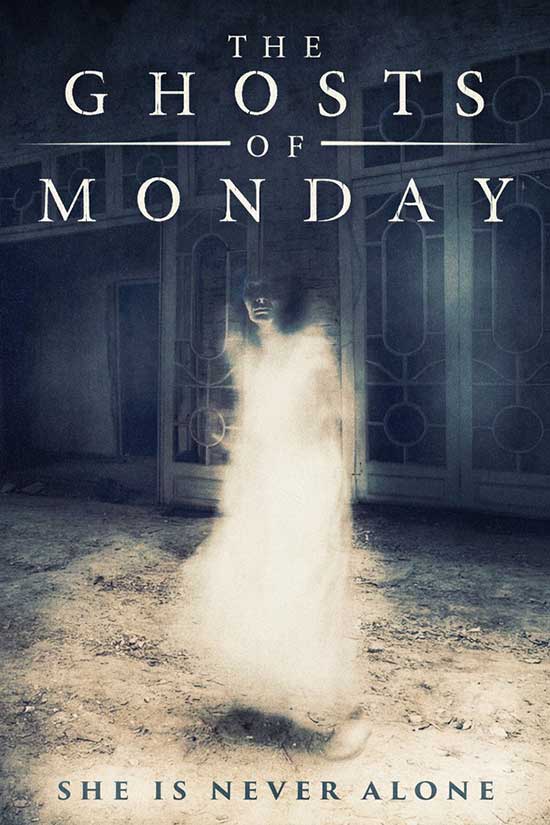 Directed by Francesco Cinquemani (An Eye for an Eye) and produced by Loris Curci (Nightworld) THE GHOSTS OF MONDAY employs Cypriot folklore and mythology in its depiction of the terrifying events that transpire at the hotel.

Produced during lockdown, THE GHOSTS OF MONDAY was filmed on location at the St Raphael Resort Hotel in Limassol, which had been forced to close due to the pandemic. The hotel doubled as a location, production office and asccomodation for cast and crew.

From September 5th, THE GHOSTS OF MONDAY will be available to stream and download in UK and Ireland via Amazon, Sky, i-Tunes, Googleplay, Microsoft and YouTube. A release date for USA and Canada will be announced shortly.

THE GHOSTS OF MONDAY – Trailer from Jinga Films on Vimeo.