In the tradition of THE BABADOOK 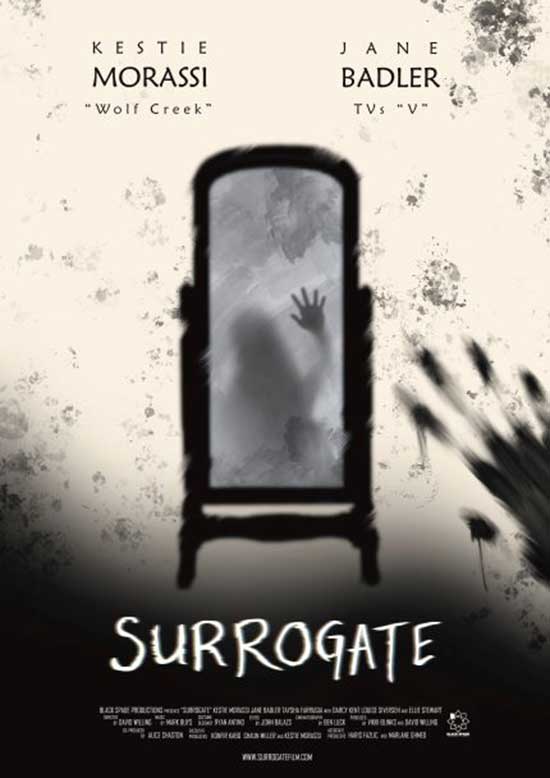 Written by Beth King and David Willing, in his feature directorial debut, Surrogate tells of Natalie Paxton (Morassi), a single mother and nurse, who falls mysteriously ill and struggles to stop her family from being destroyed.

Surrogate will be available September 2nd for TVOD on Amazon and September 16th on Tubi and GoogleTV via Indie Rights.

“My favourite horror films are great pieces of drama then add the scares, such as Ring, The Others and The Exorcist, all which influenced Surrogate” says Willing.

Co-Writer King continues “The 4th draft performed really well in script competitions, we wrote 3 more drafts before production, taking the story to a much scarier and darker place.”

Director Willing says, “fans of horror and cinema alike can expect an exciting and terrifying ghost story with an intriguing mystery and plenty of scares in 90 minutes!”