“We will be digging through the depths of their depravity and working with everyone involved that helped make The August Underground Trilogy become the most vicious series in the entire horror genre. 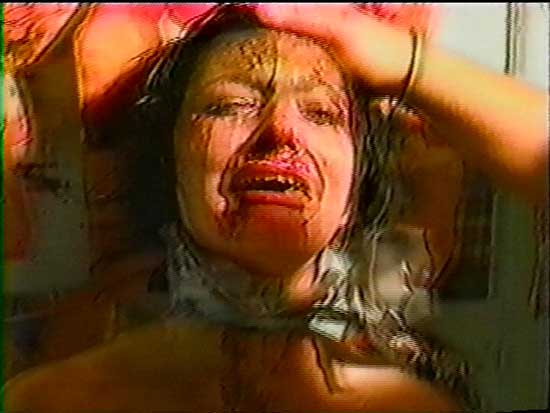 With copies of previous releases going for hundreds of dollars, we hope these releases bring a whole new audience to the Trilogy and allow them to be available through nationwide retailers for 1st time, ever. I personally know the creators and it will be a pleasure to work with them. We’re planning behind the scenes so who knows what the future may hold.” -Stephen Biro, CEO of Spreading The Sickness

“It’s been too long and the fans are ravenous for the trilogy. A whole new generation of Sickos are ready to experience “August Underground.”  I’m stoked that TOETAG and Unearthed Films will be working together on these upcoming releases to give the fans what they want. I look forward to Spreading the Sickness with Unearthed Films… Get ready.” -Fred Vogel, Director

“I am thrilled we are working with Unearthed… Toe Tag and Unearthed, are going to get bloody.” -Jerami Cruise, TOETAG FX

“I am excited for TOETAG and Unearthed to Spread the Sickness together and release some bad-ass editions of the August Underground films.” -Shelby Vogel

Imagine walking down the street and finding an unmarked VHS tape. Curiosity peaked, you take it home and pop it in. What starts off as two men screwing around with a video camera quickly transforms into an ultra-realistic torture sequence where the unidentified psychopaths tape their exploits as they torment and violate a woman tied to a chair. The sodomy of your morals continues throughout the entirety of the footage, while subtly revealing the killer’s shattered pasts via the interactions with the victims and each other. The most shockingly realistic portrait of a serial killer’s existence is FRED VOGEL’S AUGUST UNDERGROUND.

“August Underground is as close to a snuff movie as you’re going to get.” -HorrorTalk.com

“One… side effect of running a horror site is that a lot of indie filmmakers who want people to know about their movies are willing to send you free copies for review. One such film is August Underground, which proves to me that exploitation horror never went away, it just went underground.” -Dread Central

“There is really no doubt about the fact that August Underground holds a place in indie horror film history. It’s almost become legendary in its status.” -Monsters at Play 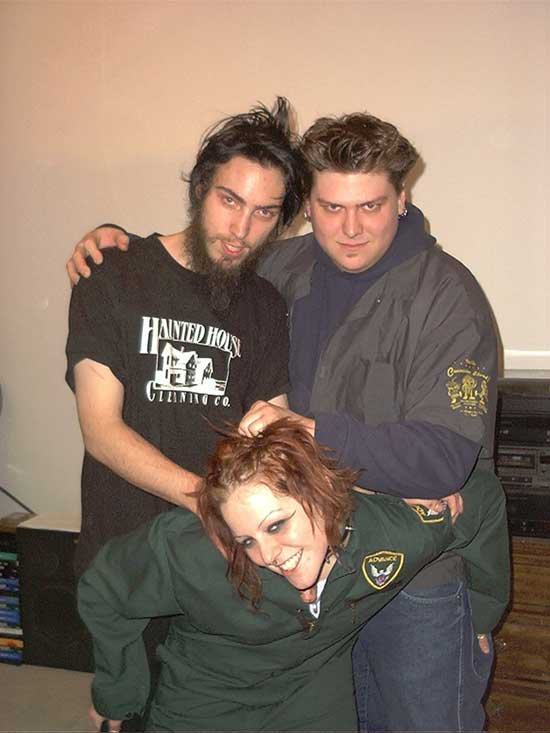 The sequel to the cult classic August Underground is a character study in the sick, an amoral putrid masturbatory fantasy. The found footage contained in August Underground’s MORDUM documents extreme deviant sexuality, torture, and murder while unfolding a classic tale of a man and woman in love. However, the woman cannot give up her other lover, who also happens to be her younger brother. Exploiting the trio of killers and their deviant ways with issues such as child abuse, incest, rape, and their effects on the human psyche, August Underground’s MORDUM will vomit all over you and leave you for dead!

“Through and through you will believe that you are watching a legit home video/snuff film. You will despise the abductors and feel for the victims. You will feel as if you have been put through the wringer. August Underground’s Mordum, is a brave, effective hard-core horror film. While it’s bound to have as many fans as enemies, I highly recommend picking up a copy. This film is most certainly not for everyone, so you know who you are.” -Lawrence P. Rafaell, Monsters at Play

“This film is hands down the sickest movie we’ve ever seen, and by far the hardest to watch.” -Horror Brain, IGN.com

Has someone ever handed you a movie, not telling you one thing about it, only telling you to watch it? What if that tape was the personal home video of two sociopaths on a killing spree? This is their home movie, for their eyes only. This is August Underground’s PENANCE. The third and final film in the AU franchise was Directed By Fred Vogel and Starring Cristie “Crusty” Whiles. August Underground’s PENANCE shows the dark decline of the two nameless killers from the previous films as they continue to videotape their madness on their path to destruction.

“Fred Vogel has essentially put together a pretty brilliant movie that really does what it sets out to do… disgust.” -Goon, Horror-Movies.ca

“Powered by the nauseating onslaught of convincing special effects and a no-holds-barred attitude towards sadistic violence, August Underground’s Penance is probably THE most uncomfortable motion picture experience I’ve ever had the pleasure of sitting through.” -The Film Fiend

“August Underground’s Penance is truly an accomplished exercise in pure horror, the real horror of having someone come into your house late at night and putting you through Hell. It is unrelenting in its physical and psychological violence throughout its running time, I recommend it to anyone with a strong stomach.” -Jude Felton, The Lair of Filth