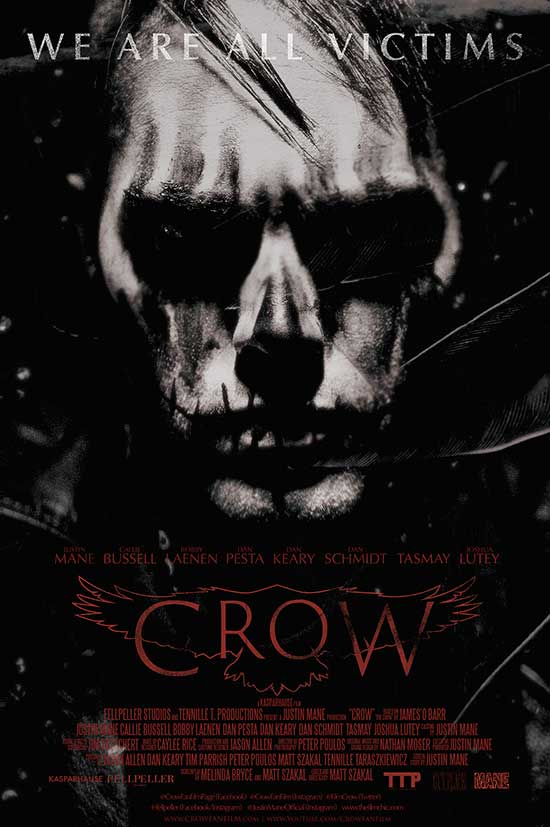 90-minute feature “fan” film inspired by the famous James O’Barr comics and Brandon Lee-starring movie “The Crow” (called Crow), is nearing 100,000 views in 2 weeks with mostly word of mouth and social media sharing.  It’s had a very organic growth and seems to be building up steam.  We’ve also been receiving STELLAR reviews, with a lot of Crow fans calling it the best “Crow” film since the original and saying it’s “beautifully dark and poetic.”  It’s an original film and not a remake of the first movie.
Made with an $11k budget, and as a 12-year old childhood dream story from myself, we shot the film in the Summer of 2020 and were one of the first few films to shoot nationwide during the Covid pandemic.
Share