INVITES YOU TO EXPAND YOUR VIEW OF THE WORLD

WITH ITS FIRST KOREAN SERIES

SF8 is a stunning 8-part science fiction series that follows a group of people dreaming of a perfect society. Tackling the conflict between technology and humans, the anthology series showcase topics like artificial intelligence, virtual reality, robots, games, superpowers, disasters, and more. Each episode showcases a different director’s perspective of how humanity interacts with technology. 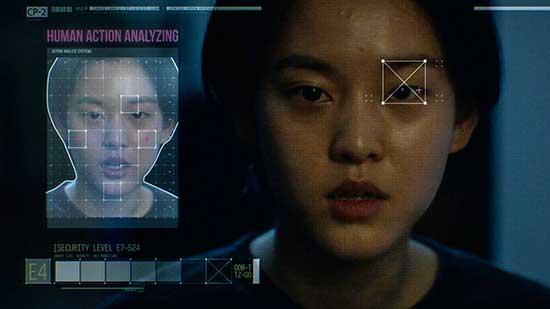 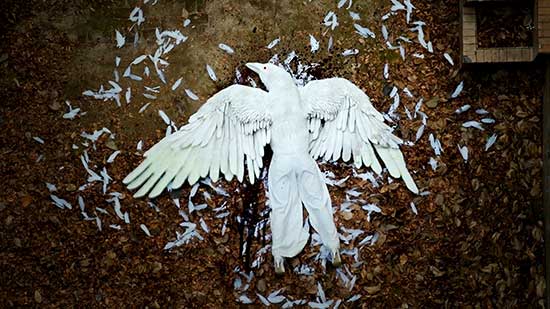 The series has been regarded as a Korean equivalent of the British series Black Mirror as they have the same format and similar themes. Min Kyu-dong, the series executive producer, believes that SF8 is more diversified than Black Mirror, since eight different filmmakers were involved in the project.