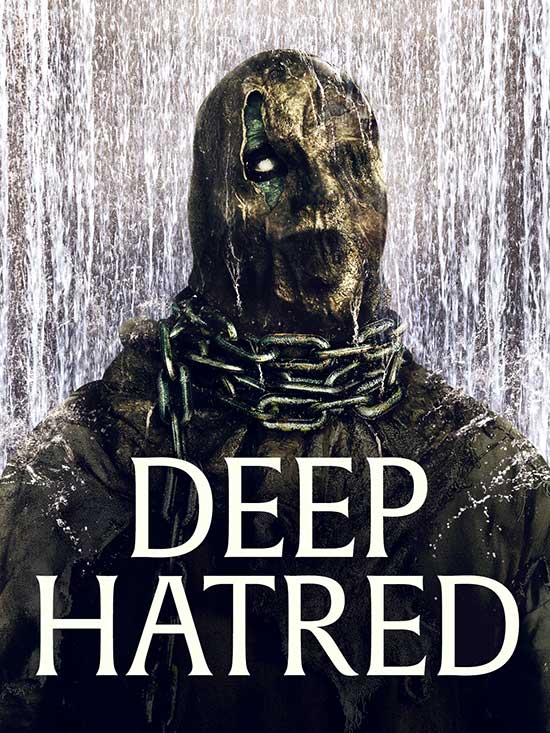 Trinity Creative Partnership and 44 Films have released the official trailer for DEEP HATRED. The horror feature will arrive on Digital and VOD on March 22nd, in the US and Canada.

Cindy returns to her family home after the death of her father to settle some disputes. Seeking comfort, she is joined by her boyfriend and friends, but she soon discovers that the house hides a terrible secret, one that will put them all in danger.