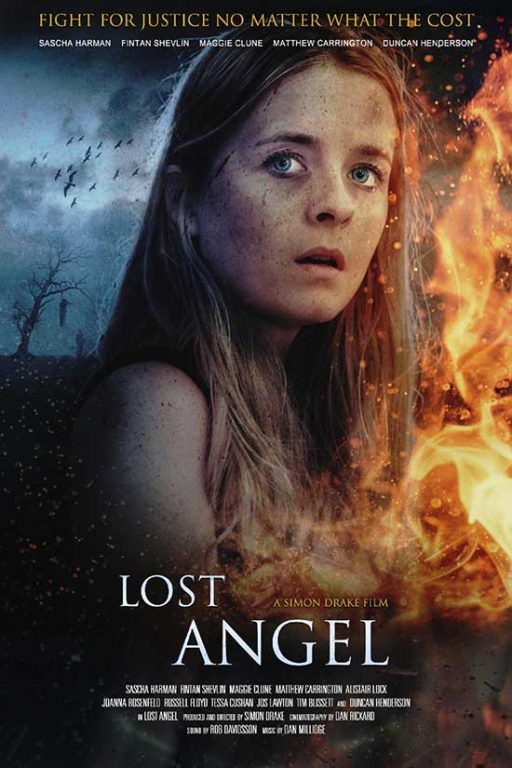 FIGHT FOR JUSTICE NO MATTER WHAT COST

When Lisa returns home to the small island of Newpoint after the mysterious death of her sister, she is drawn into a dangerous and unsettling quest to uncover the truth. As she begins to suspect sinister criminal underworld connections, she meets her only ally in her mission for justice — a charming man name Rich, who is hiding his own dark secrets, and his role linking to her sister’s demise.