FROM THE CREATORS AND PRODUCERS OF

MERMAID: LAKE OF THE DEAD AND BABA YAGA: TERROR OF THE DARK FOREST 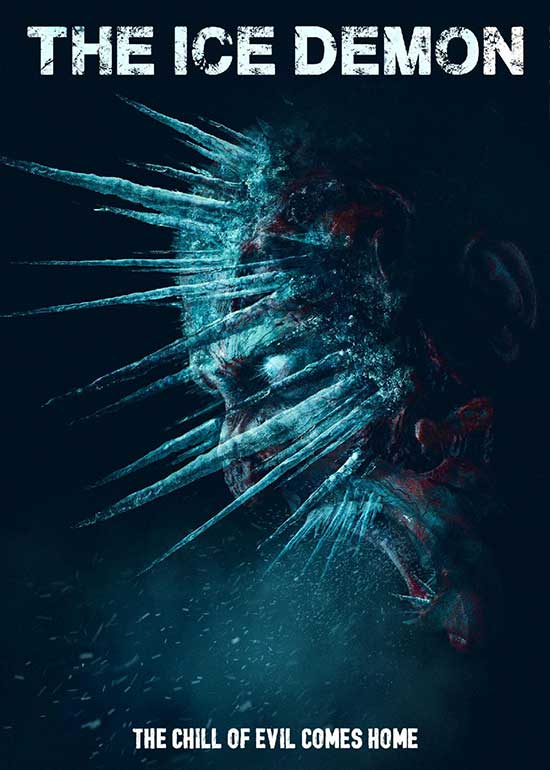 ON DIGITAL, VOD, DVD, AND BLU-RAY™

This spring, experience the cold sting of a terror unleashed when the new supernatural when the new supernatural thriller THE ICE DEMON, directed by Ivan Kapitonov (Baba Yaga:Terror of the Dark Forest, Mermaid: Lake of the Dead), debuts on VOD and digital platforms and on DVD & Blu-ray on April 5, 2022 from Shout! Studios and Scream Factory™. The DVD & Blu-ray will contain both the original Russian language audio track and an English-dubbed option. Pre-order for the physical releases are available now at ShoutFactory.com and other fine home entertainment retailers.

Ksyusha barely remembers her father: he went missing when she was a child. Years later, with her mother remarried, Ksyusha experiences a sudden but bittersweet reunion — her father has returned home, but in a coma. The family is thrown into disarray by the return of the former master of the house, but his strange reappearance is only the beginning. Soon, terrifying things are happening in the house, and Ksyusha’s mother exhibits bizarre new behaviors. Ksyusha begins to suspect that something supernatural, icy, and lifeless has come home with her father … and now she and her stepfather find themselves doing battle with evil incarnate.