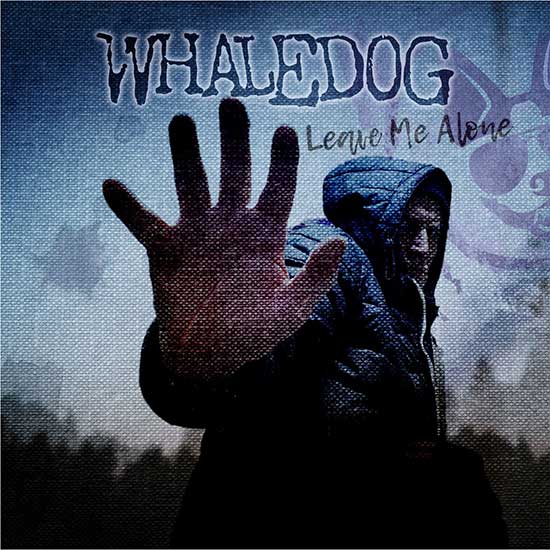 Whaledog released the first single “No Go Zone” on the 5th of November 2021. Now they are already following up with their next single “Leave Me Alone”, which will be released on the 29th of December. The new song is another strong Rock tune but this time with a slightly more progressive touch. The production, instrumentation and arrangements invite you to some new and thrilling soundscapes. If you liked the first single you won’t be disappointed.