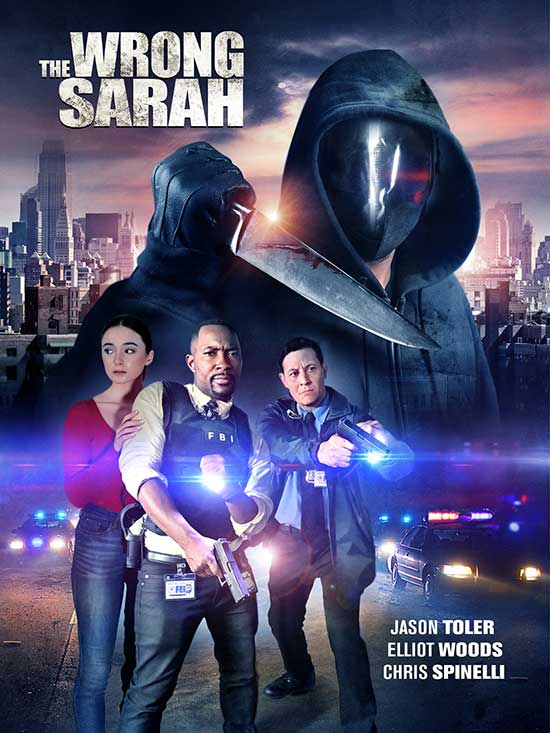 Cineridge and Cinema Epoch have just released the crime thriller, THE WRONG SARAH.
The film features an FBI agent (Jason Toler) on the trail of a serial killer who has traveled the country targeting women with the same name, as he rushes to protect the next possible victim. Written and directed by star Jason Toler, the film also stars Elliot Woods, Chris Spinelli, Christina Lo, Lisa London and Shane Ryan.
You can currently check out the movie on Amazon and Vimeo with Tubi and other platforms picking up the flick in the upcoming weeks.
IMDb www.imdb.com/title/tt14502754/
Amazon Watch The Wrong Sarah | Prime Video (amazon.com)
Vimeo Watch The Wrong Sarah Online | Vimeo On Demand on Vimeo
Share