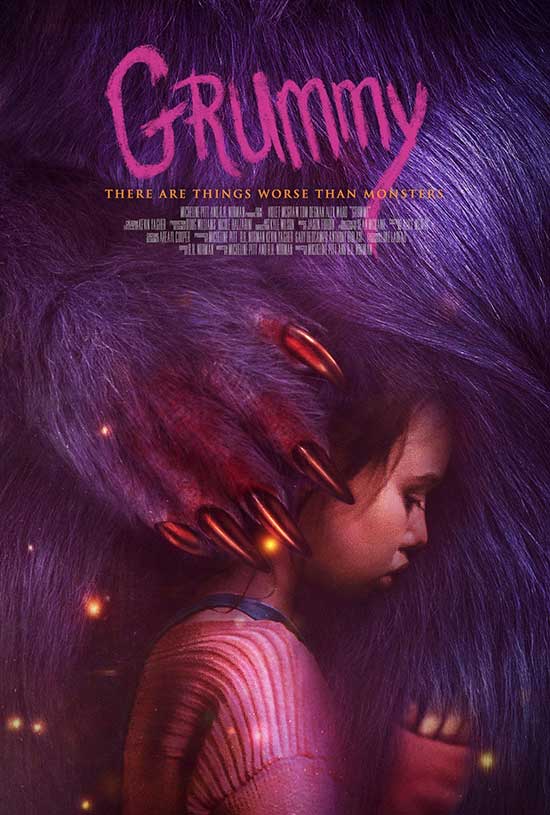 Deadline has offered the first look at Grummy, a short film from writer-directors R.H. Norman and Micheline Pitt, which saw Hollywood’s major agencies scrambling to sign the husband-and-wife filmmaking duo, with Verve prevailing.

The film inspired by the works of Tim Burton and Guillermo del Toro is one of the highest funded projects of its kind in the history of Kickstarter, having raised more than $116,000, and will be submitted for Oscar consideration this year.

Pitt describes Grummy as “a story of how fantasy saved my life.” The gothic fairy tale inspired by her personal sexual abuse survival story is about a young girl’s flight from a troubled childhood into the amber fields—and long fangs—of her imagination. It’s billed as a love note to the monsters and fantastic worlds that sustained her will to live during the darkest moments of her childhood, and to all the other kids out there who have had to rely on their imaginations alone to protect them.