Home | News | The Scrapper – a Punjabi-SOPRANOS – out today On Demand!

The Scrapper – a Punjabi-SOPRANOS – out today On Demand! 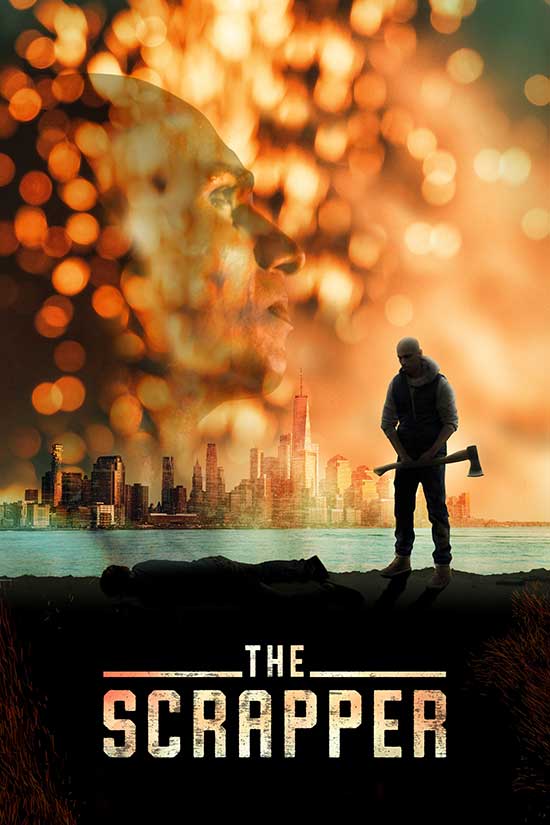 A crime thriller led by a diverse cast, THE SCRAPPER will be available to purchase or rent starting on December 7th from 1091 Pictures. Jeffrey Cooper, Owner of Cut Entertainment Group, negotiated the deal on behalf of the filmmakers.

Queens, New York City. A criminal playing-ﬁeld of modern immigrant syndicates: human-trafﬁcking, money-laundering and unﬂinching brutality. Uncomfortable in his Punjabi-Mexican skin, ex-con turned ‘scrapper’ Jake carries the weight of both his family legacy and a violent past. Caring for a mentally-challenged brother and an unborn child on the way, he is focused on turning his life around. When one last job presents a way out for good, he must decide between loyalty to blood ties or to his newfound family. His past soon catches up with him and he’s thrown into the middle of a conﬂict between Punjabi and Mexican factions led by violent, ruthless criminals. As events explode into brutal violence, with everyone he loves at stake, he may need to go to his own darkest places to ﬁnally escape.

“I’ve always been fascinated by the darker side of human nature and drawn to the ﬁlms of Scorsese, De Palma, Tarantino, and Melville. The underdog, outcast and anti-hero are who captivate me. This is what inspired me to write The Scrapper, a crime thriller with an ethnic twist, set in a world of Punjabi-Mexican criminals. Inspired by my personal experience as an illegal Punjabi immigrant youth in Queens, New York”, says writer/director Bari Kang. “The ﬁlm has a dark gritty tone elevated by a fully ethnic cast and authentic locations. Amidst the outbursts of brutal violence are beautiful contemplative moments of vulnerability and love. On the surface, The Scrapper, is a crime thriller genre film but at its core, it’s about family, loyalty and change.”