Fight the Fade Get Through Troubling Times With New Metalcore Single, “Composure” 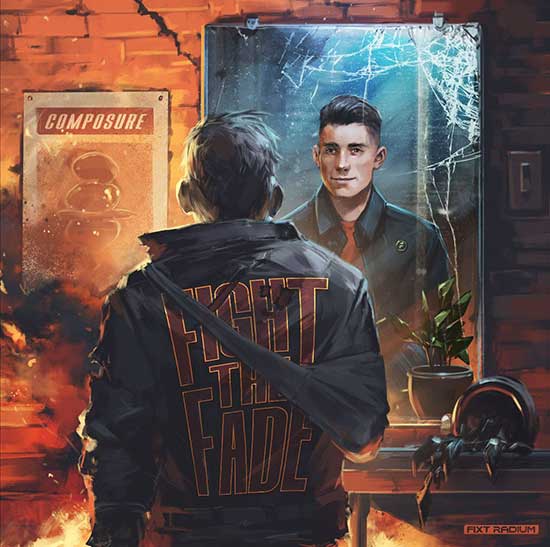 Fight the Fade Get Through Troubling Times With New
Metalcore Single, “Composure”
Out Now Via FiXT

Fight The Fade has released an emotionally and riff-heavy new single “Composure”. Inspired by the feeling of having to maintain to the outside world when everything is collapsing around you, the song’s soaring vocals merge with the band’s signature hard rock edge and thunderous percussion.

“Composure” is out now on all platforms from the independent multi-genre label FiXT.
“There’s a stigma that (especially when you’re on a stage) you have to appear like you’ve got it all together. Truthfully, I tend to spread myself too thin, and I end up overwhelmed and broken. If you’ve ever felt that way too, then “Composure” is for you.” – Fight The Fade

Known for pulling together influences from rock, metal, and electronic music, Fight the Fade has forged an unmistakable sonic identity that wraps heartfelt lyrical themes within a robust production style and delivers them with nuanced and diverse writing approaches. The band’s work ethic and innovative blend of genres led them to an album deal with independent electronic rock label FiXT in late 2020, with Fight the Fade releasing singles throughout 2021, leading to a full-length album expected in mid 2022.