Tis the season for… KILLING 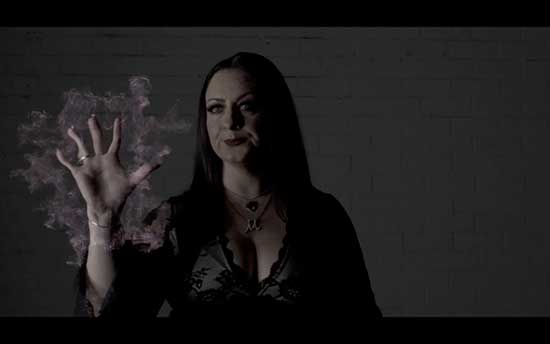 As for giving… I hope to give you thrills, chills, and mayhem with my new Special: Thankskilling: the Guest! 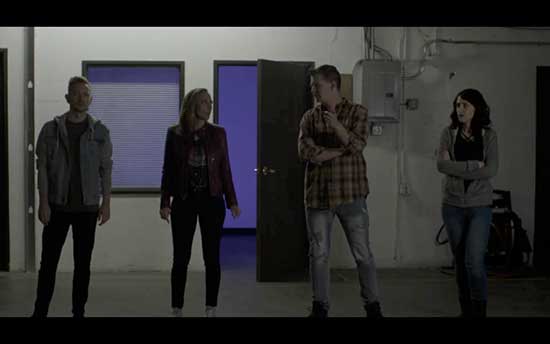 Also starring Robert Mukes (House of a 1000 Corpses), Charles Chudabala (Ugly Sweater Party), Traci Burr (May), Jeremy Gladen (I See You), Matt Sampere (Creeping Death), Jo Gonsalves (Christmas Party Massacre), Linnea Swanson, & Nick Caisse
The episode was shot by Paul Stephen Edwards www.imdb.com/title/tt15868944/?ref_=ttep_ep9
5 Strangers are sent flash drives where they connect their pieces together and discover a video. What starts out as an invitation to a game, could turn into a house of horrors where a Special Guest will be arriving soon… (The film won’t be released til Thursday, Nov. 25 at 10am PST)