Home | Articles special | The Most Anticipated Horror Movies of 2022

The Most Anticipated Horror Movies of 2022

Many people love horror films and the adrenaline rush that comes with getting super-freaked out. Year in year out, we get surprises with the release of new scary movies, but it is never enough for ardent horror geeks. With 2021 nearing an end, we look ahead to 2022 and what it has in store for us. If you are in the spirits for a good scare, watch out for the following highly anticipated horror movies.

Almost three decades after this cult classic premiered, its sequel is finally here. It follows the story of three young women, known as the Sanderson Sisters. Having been executed years back after practicing witchcraft, the sisters resurrect and return to modern-day Salem, looking for revenge. Now it’s up to the residents to find a way of stopping these ravenous witches from unleashing terror on Salem. Hocus Pocus 2 is expected to be released in the fall of next year. 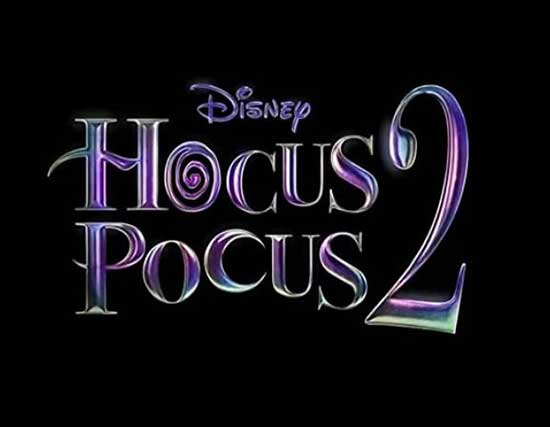 2. Rise of the Living Dead

This movie takes you back to the 1960s, just before the events surrounding the zombie apocalypse. It follows the story of Dr. Ryan Cartwright, a scientist tasked with figuring a means to sustain the human race amidst a nuclear holocaust. Cartwright’s research somehow brings about the creation of the first zombie in the universe and the resultant apocalypse. This horror movie is scheduled to be released early next year. And if you love ancient mythology themes, you’d want to try and play Book of Dead Slot.

2022 horror films will start out strong with the anticipated release of this movie. Though it is technically titled Scream, it is the fifth sequel in the franchise. The serial killer, Ghostface, is back with his signature mask and this time around, he’s pursuing victims who are somehow connected to previous Ghostface killers. This movie includes characters featured in previous instalments including Dewey, Gale and Sydney, meaning Ghostface has his hands full. The official release date of Scream is 14th January 2022.

This is one of many new horror films arriving on our screens in 2022. It is a sequel to the 1974 original classic of the same name. It tells the story of 25-year-old Melody who accompanied by her wheelchair-bound younger sister, visits Texas on a business trip. However, in the city, the sisters run into the dreaded killer Leatherface, and now they must fight for their lives. Though the official release date hasn’t been announced, reports indicate the film will be out early next year. 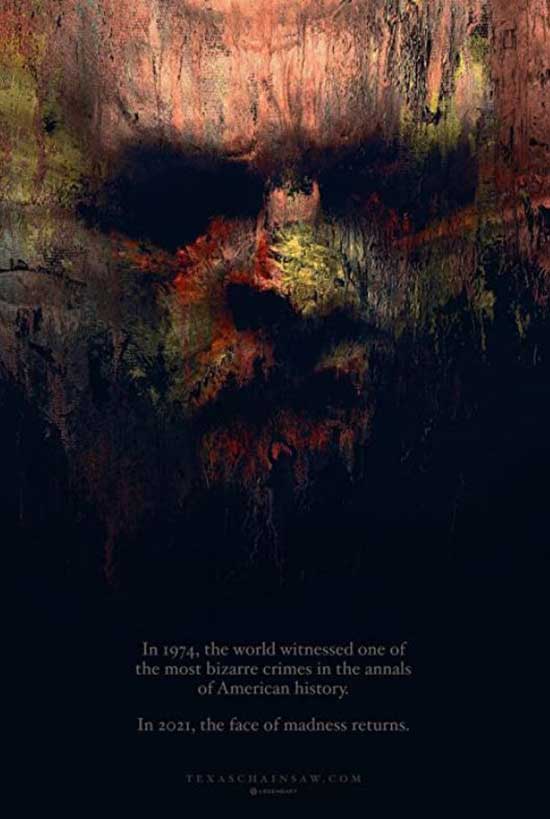 The return of Leatherface, Ghostface, and the Sanderson Sisters means serious scares await viewers in 2022. From new sequels to finales of popular franchises, there is plenty to expect in classic horror films. Apart from the aforementioned, other highly anticipated horror films include Resident Evil, Jeepers Creepers: Reborn, Hellraiser and Evil Dead. All in all, 2022 is definitely going to be a great year for the horror genre and one that fans should anticipate. 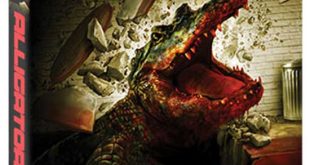 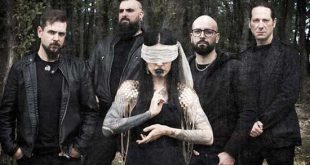 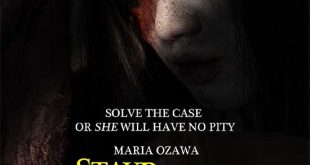 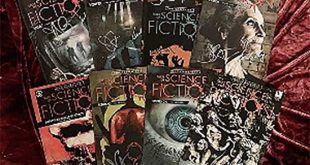