From cult filmmaker Douglas Burke, whose film SURFER: TEEN CONFRONTS FEAR conquered the midnight movie crowd, is back with an audio adaptation of his novel “THE DARK PROPHET!” 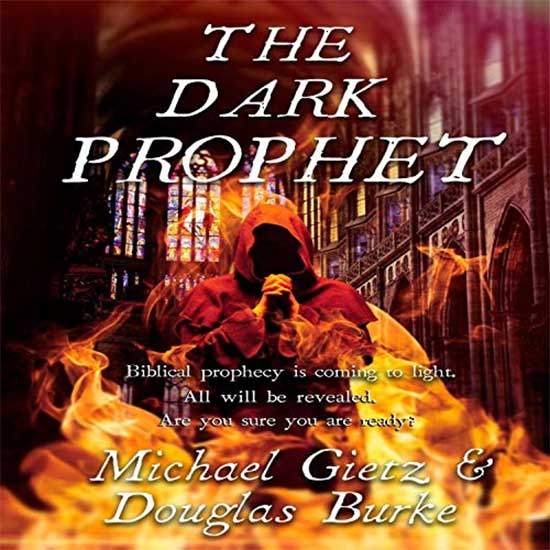 It has begun. Prophecy is unfolding, and a world is in jeopardy. A twisted tale of a troubled priest and a father racing against time to save his son. A group of secret organizations with one goal in mind: world domination. The will to kill for it. A hunger for lust, greed, sex, and murder.

Everything is at stake. Humanity has fallen, and it’s Earth’s final days. A fight between good and evil. Where a friend becomes a foe. Scripture has foretold of a dark prophet that will rise in Earth’s final days, where the hunter becomes the hunted.

Time is running out for a world in peril. Only one man can stop it, or is it too late?