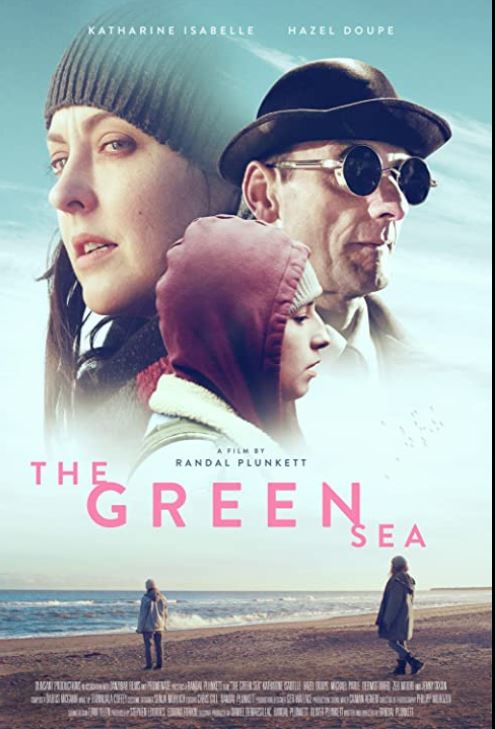 A heavy metal musician lives a life of isolation until her world changes by the appearance of a strange young girl.

The movie has it’s official release on July 5th for UK/ Ireland and 13th of July for North America courtesy of Trinity Group / Reel 2 Reel.
The film will be viewable on VOD and Digital Platforms. These include Amazon Prime, iTunes, Sky on Demand and Google.
Share