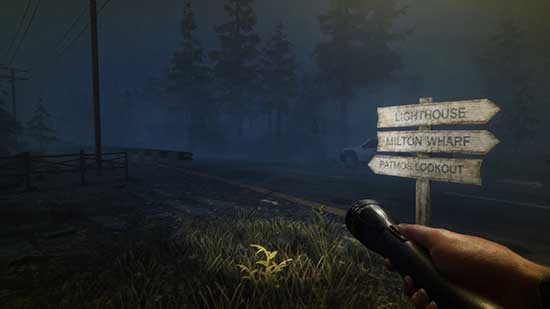 Grab the closest cat and pre-order now
Walnut Creek, Calif. (April 20, 2021) – Modus Games today announced that In Sound Mind, the upcoming reality-bending psychological thriller, will be creeping onto the Nintendo Switch, Xbox Series X|S, PlayStation 5 and PC on August 3.
Today’s news was accompanied by a trailer that showcases just what players can expect to contend with as they desperately cling to their last shreds of sanity
Willing victims can download the demo and wishlist the game on Steam if they’re ready to get a taste of the terrors that lurk within: store.steampowered.com/app/1119980/In_Sound_Mind/
In Sound Mind is a first-person horror experience which pits players against the unpredictable dangers stirring within memories. Developed by We Create Stuff, the team behind the legendary Nightmare House 2 mod, and backed by an eerie soundtrack from music sensation The Living Tombstone, In Sound Mind twists seemingly simple recollections into shocking encounters with terrifying threats, unbelievable scenes, and a mysterious talking cat for good measure.
Pre-order In Sound Mind by visiting www.insoundmind.com and keep up with the game by following @Modus_Games on Twitter. For all things Modus Games, visit the official site (modusgames.com) and join the conversation on Discord (discordapp.com/invite/modus).
# # #
About Modus Games
Modus Games is one of the fastest-growing video game publishers in the world. The label prides itself on providing AAA publishing services to talented independent developers across the globe. Modus Studios Brazil is a full-service development studio supporting creators of inspired interactive entertainment. For more information, visit www.modusgames.com.
About We Create Stuff
Founded in 2007, We Create Stuff is an award-winning indie game studio. The team previously created the hit horror series Nightmare House and popular puzzlers such as Portal: The Flash Version, with levels later acquired by Valve.
Share