Home | News | The Retreat – A First Look at New Trailer

The Retreat – A First Look at New Trailer 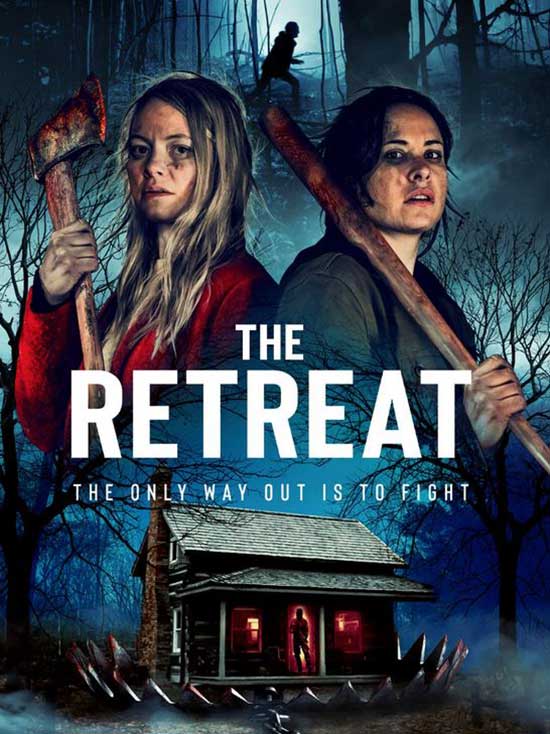 The Retreat. At a crossroad in their relationship, Renee and Valerie leave the city to spend the weekend at a remote cabin with friends. When their friends are nowhere to be found, they soon discover they are being hunted by a group of militant extremists who are determined to exterminate them.

The film will be available on demand everywhere on May 21st, 2021. You can also find it on Facebook and Instagram.

While The Retreat is a horror film, it deals with the struggles of queer women in our society and how they have come to be portrayed within the genre. As expressed by the film’s writer, Alyson Richards: “Queer bodies have a long history of being disposable in media. In so many movies and shows, the queer female characters are often killed or worse, revealed to be the ‘psychotic killer’ and then killed. Our limited representation is often expendable and only exists to support the heteronormative narrative.”