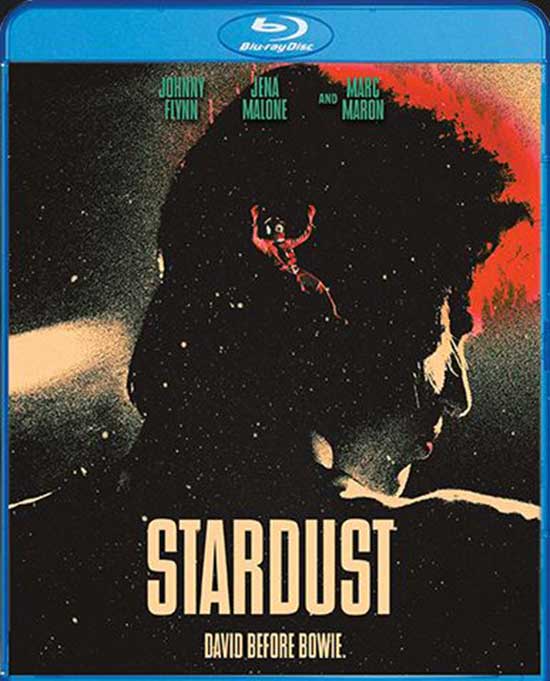 Stardust will chronicle the young David Bowie’s first visit to the US in 1971 – a trip that inspired the invention of his iconic alter ego Ziggy Stardust.

I’ve always sad, you can’t go wrong with a David Bowie movie, but then of course I’m a bit bias as a longtime fan of his work, music, acting and creative contributions. None the less there is no denying his cultural impact on the world as a creative individual.

This brings us to the movie review at hand, a new movie called “Stardust“, not be confused with 2007 fantasy adventure or the several other films bearing that name over the course of decades. I was actually surprised when I heard about this one as I assumed a re-release of one of those. No, this a 2020 release directed by Gabriel Range starring Johnny Flynn in the role of David Bowie. 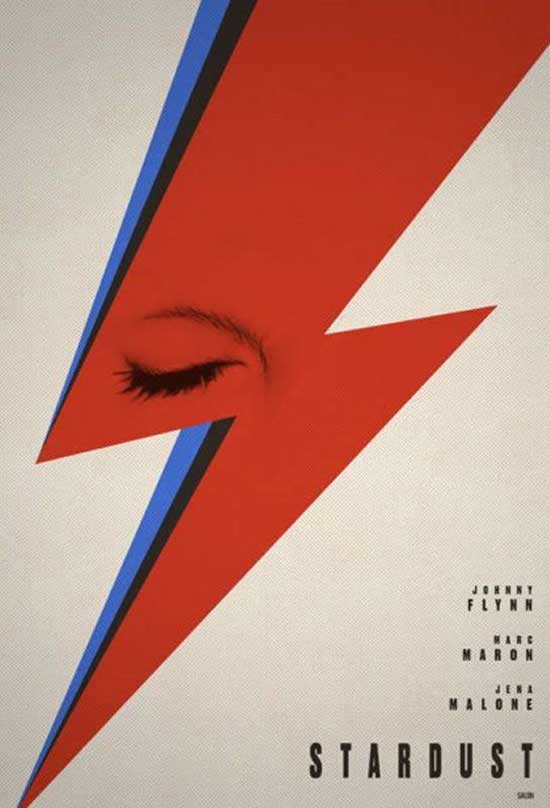 Stardust is a film that documents Bowie’s rise to fame and earlier pre-Iggy days. Because of this, it is a bit de-sensationlized as a coming of age picture.

Now as Bowie films go, this is probably the most melancholy slow grind of the bunch. No sensationalism, no artsy editing, or even ultra showmanship from Johnny Flynn. It is actually on the most part a sadder look at David Bowie who struggles to find his footing during the pre-glam era (he would later be known for). With the exception of a his need for wearing woman’s dresses on stage, the tale really is more about his road trip relationship with Ron Oberman (Marc Maron), a Mercury executive who while believing in Bowie’s music, carts him around like a puppy trying to find his way. Ron Oberman was the senior record executive and former publicist to David Bowie who persistently pushed David’s talents to those who otherwise may have passed him over for being too weird. Unlike other Bowie films, this movie is heavily grounded in Oberman’s journey as well as David Bowie.

For those who have seen the movie “Velvet Goldmine“, a cultish Bowie-inspired take on his legacy, Stardust is not that type of film. You might even say it had a on-the-road “Crossroads” kind of vibe. 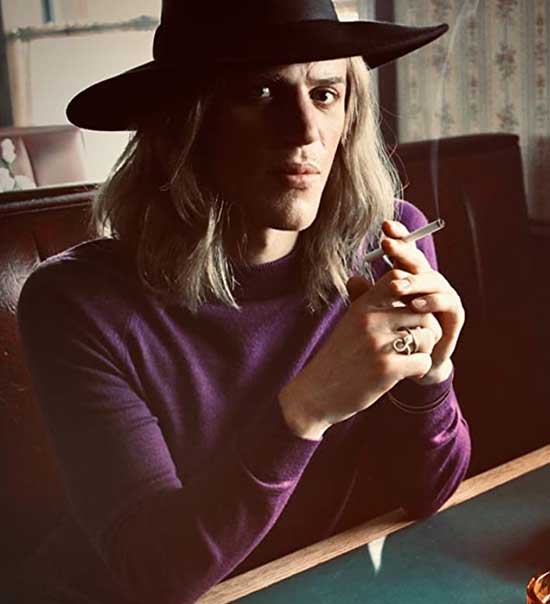 We get segments of Bowie botching every interview, failing to promote himself properly, and sitting in middle of rooms where he was hired to entertain for small parties. No this is not the mega-star who wowed audiences with his slick rock stylings and off kilter lyrics, it is the David Bowie who travels between cheap hotels and the occasional visit to his older brother who has been locked away in a mental asylum. I felt the film makers (Director Gabriel Range and writer Christopher Bell) really wanted to humanize Bowie’s character and show another angle to his story, one that we don’t usually see. 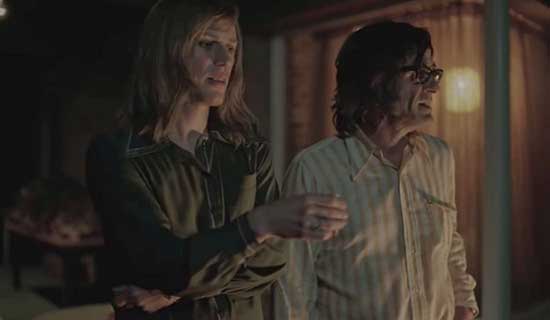 For most out there, this film will quickly fall into the night’s snooze fest of a film as it fails to make any real significant impact, especially when showcasing one of rock’s idols in his backseat journey across the heartland. In many ways I thought it was aimed more at Ron’s frustrations as a promoter who is tasked with making sure David is on path to stardom. 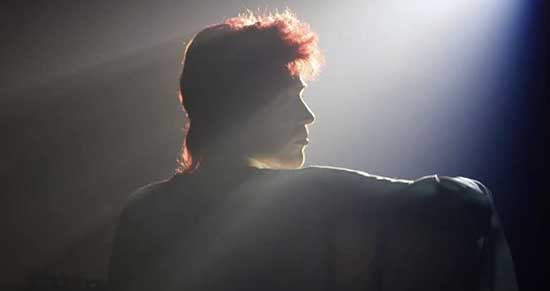 Still as stated in the beginning of this review, I am a solid Bowie fan who appreciates any movie effort (even if somewhat drolling in this delivery). Ultimately I feel that some fans will welcome the twist of his story to their libraries, while others who enjoyed movies like “Bohemian Rhapsody” will think its a forgettable sleeper. Not really looking into how other reviewers perceived this, I am surely interested in what their takeaways were.

The blu ray doesn’t contain much in extras, so you’ll have to wait on the behind the scenes commentaries

None-the-less, you can own “Stardust” on blu ray per Shout Factory 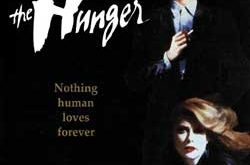 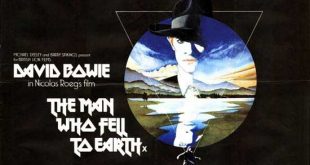 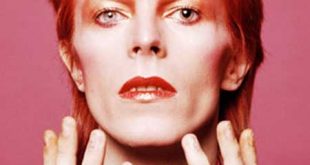