First Trailer is released along with Finishing Funds campaign on IndieGoGo 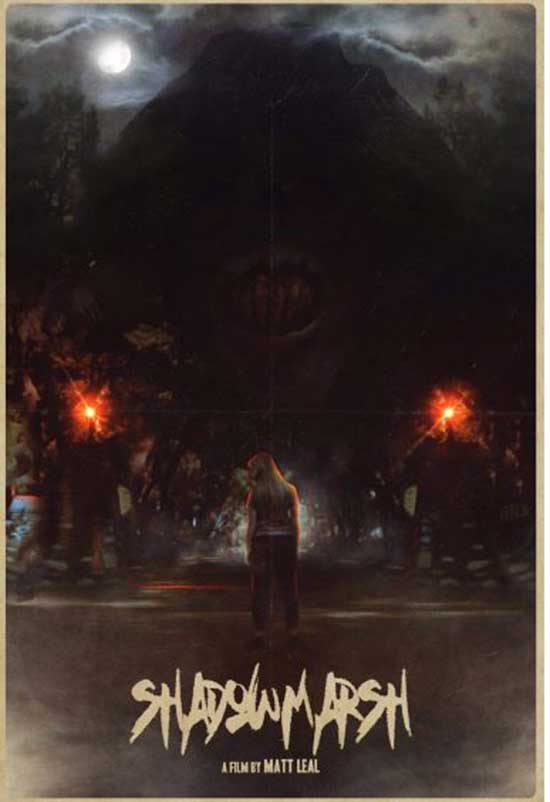 The upcoming Horror feature will be directed by Matt Leal (What We Leave Behind, Hacked), and will also star Ellen Woomer (A Death Perspective, Hacked), Mike Ferguson (Animal Kingdom, Triassic Hunt), Shani Drake (Mermaid Down, Avery Road), and Corrinne Mica (A Spark in Nothing, The Goatman). You can check out the Teaser Trailer below.

The campaign will run for one month, and includes chances to pick up cool perks and props from the film, such as Lew Temple’s Sheriff Name Plaque, or Dave Sheridan’s Wardrobe as the Mayor.

Fans of horror can also pre-order a copy of the film on DVD, or Blu-Ray, and much more! In ShadowMarsh…

“When Jacob and his niece Piper are forced to move back to their old home, they slowly uncover the truth that the town has an ancient evil lurking in its Forest.”