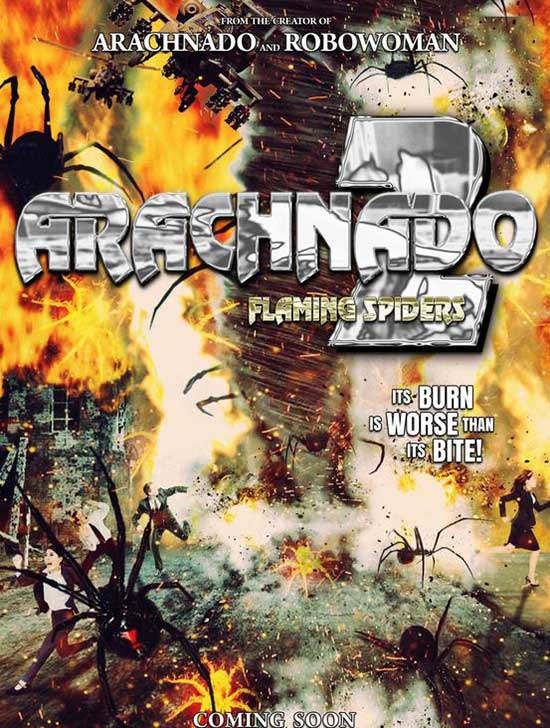 “After the failed Government attempt to create a new weapon of mass destruction known as an ‘Arachnado’, or Project A-82, Sergeant Preston teams up with two female accomplices to overthrow the corrupt Governor before the entire city of Los Angeles is destroyed by their newest experiment: a firenado with flaming spiders! If that weren’t enough, there’s also a horde of newly hatched Baby Ebola Rexes terrorizing the outskirts of town making their way towards a final firey showdown with the flaming spiders! Did we mention the leftover 5G Zombie problem?”

Written and directed by Dustin Ferguson.