Home | News | Official Trailer: SACRILEGE | Releasing in US and Canada

Official Trailer: SACRILEGE | Releasing in US and Canada

Devilworks are pleased to announce the release of SACRILEGE, from writer/director David Creed, for U.S and Canada March 16th, 2021. The film will be available on both DVD and Digital. 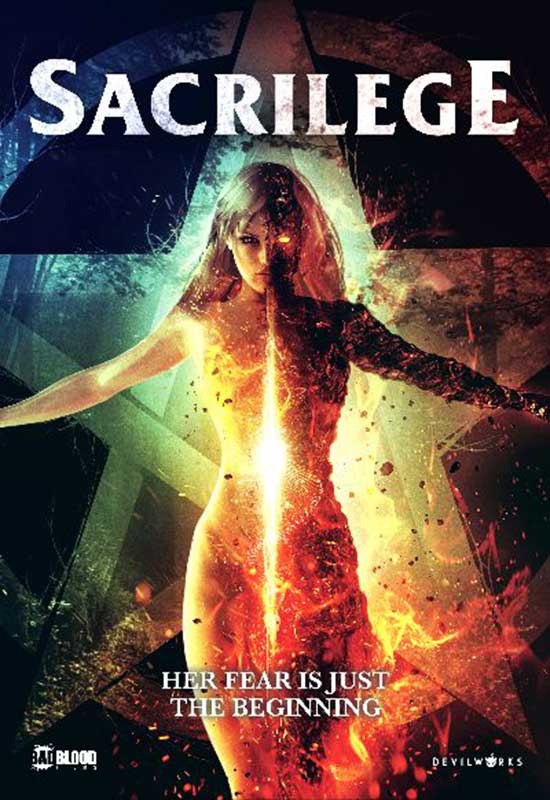 Distributor and World sales company Devilworks picked up North American rights and will be releasing Sacrilege across both the USA and Canada March 16th. The film will receive a full home entertainment release, with a DVD and Premium TVOD day-and-date on March 16th, followed by a full VOD release.

The pagan cult horror follows a group of young women during celebrations for the Summer solstice, as they are offered up as a sacrifice to a mysterious pagan goddess, who has the ability to sense their greatest fears. Using this power against them, she turns their nightmares into a horrifying reality. Lead cast include Tamaryn Payne (Stalled, Vendetta), Emily Wyatt (Mission of Honor, Rise of the foot soldier: The Heist), Naomi Willow (NSR: The Jade, Bonded by Blood 2), Emma Spurgin Hussey (The Curse of Hobbes House, A Werewolf in England), Rory Wilton (An English Haunting, Fisherman’s Friends) and Sian Abrahams (Listen, Complete Strangers).

The film was written and directed by David Creed, produced by Mark Kenna for British production company Bad Blood Films. Executive producers include both Creed and Kenna, alongside Robin Holder and Layan Nourouz.