Home | News | If it Bleeds, it Leads! | New Horror-Thriller | Call Time: The Finale

If it Bleeds, it Leads! | New Horror-Thriller | Call Time: The Finale 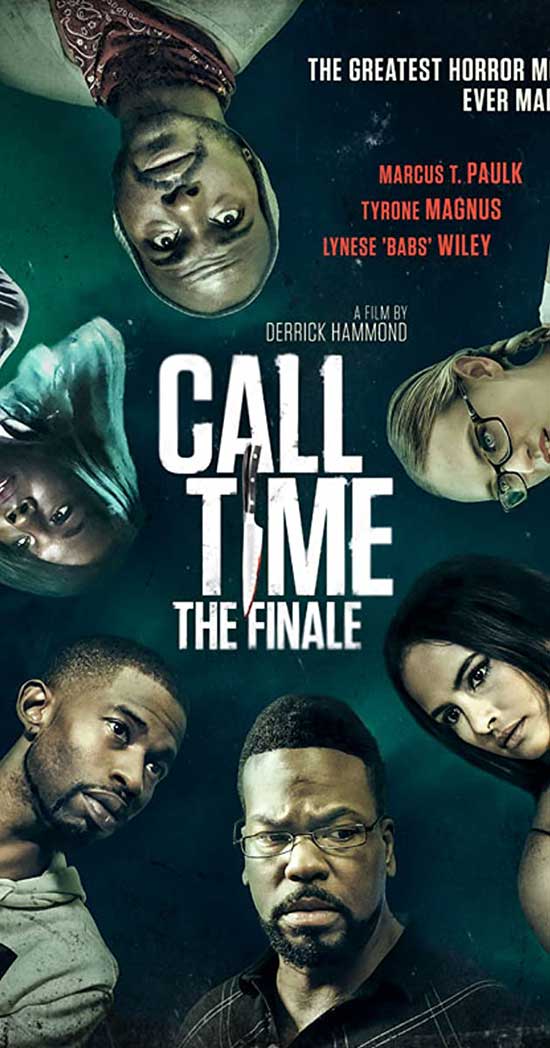 Producer and 1st Dibz Entertainment CEO, James Hunter, has produced various award-winning films such as The Breaking Point, The Turnaround, and Always With You, with the cinematic eye of Director Derrick Hammond. Together, they will introduce the world to Call Time: The Finale written by Nicanson Guerrier (The Flea) April 20, 2021.

Synopsis: When a crew is hired to shoot a horror film, it’s lights, camera, action…and murder. A creepy old house, a reclusive grandmother, and a one-eyed groundskeeper puts everyone on edge but when people begin to disappear, the real nightmare begins. They learn they are not the first to team to be hired and they now find themselves in the spotlight, where the finale is their own demise.

“With diverse talent and a self-aware take on horror films, genre fans are sure to enjoy Call Time: The Finale and it may even convert non-fans with its witty humor and modern messaging,” says Lise Romanoff, CEO and Managing Director of Vision Films.

Call Time: The Finale will be available on all major streaming platforms including Google Play, Vudu, FandangoNow, iTunes, Amazon Instant, Hoopla, Vimeo, Microsoft Xbox, and YouTube as well as all major cable platforms in the United States and on Rogers and Shaw in Canada.