Home | News | Production has begun on the horror/thriller Night Caller from Girls and Corpses and Crappy World Films. 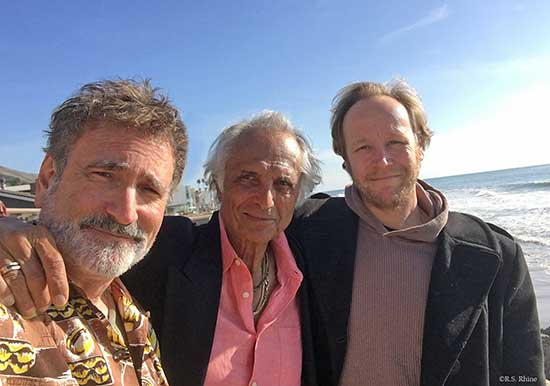 Chad Ferrin is directing (as he did in 2019 for the Girls and Corpses film Exorcism At 60,000 Feet) and Robert Rhine is again executive producing and providing financing.

“I have worked with director Chad Ferrin on The Chair, Parasites, Exorcism at 60,000 Feet, The Deep Ones and now the Night Caller through my Girls and Corpses Films label and also as both an actor and a producer. Chad is an inventive director who isn’t afraid to take chances to achieve his powerful vision. I believe Night Caller will be his best yet, especially with veteran actor Steve Railsback (The Stuntman, Ed Gein, and as Manson in Helter Skelter) starring in the film. It’s going to be a gory blast!” — Robert Corpsy Rhine (President/CEO of Girls and Corpses Films, Executive Producer and actor in Night Caller).