Home | News | Submissions for Monsters of Film 2021 are now open!

Submissions for Monsters of Film 2021 are now open!

Monsters of Film is accepting short films and feature films from creators all over the world! We will accept film submissions from March 29th until July 4th. You can submit your film on FilmFreeway.

Are you this year’s winner? 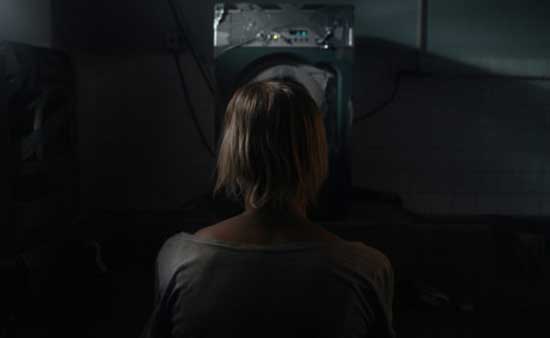 2021 will be Monsters of Film’s tenth year. It is Stockholm’s first and biggest film festival for horror, sci-fi, fantasy, surrealism, dark art house, and fantastic.

Submit your film!
This year’s festival and 10 year anniversary will be held from September 27th to October 3rd.

OFFICIAL SELECTION SHORT FILM AWARD (SHORT FILM)
All submissions will be screened before the selection of contenders is made. If you have been selected to contend at the Monsters of Film Short Film section, you will be notified. A winner will be chosen by an international jury, and the winner will be announced during the closing ceremony on Sunday the 3rd of October.

Last year’s International Jury was made up of director Anders Banke, director Gaukur Úlfarsson, director Steinþór Hróar Steinþórsson, and horror scholar Valeria Lindvall Villegas who together deliberated a winner from the final selection.

AUDIENCE AWARD (FEATURE FILM)
If your feature film is selected, you will be notified. Your film will then be screened at the festival and in competition for the Audience Award. The winner will be chosen by the audience and announced shortly after the festival.