Written and directed by Tim Sutton 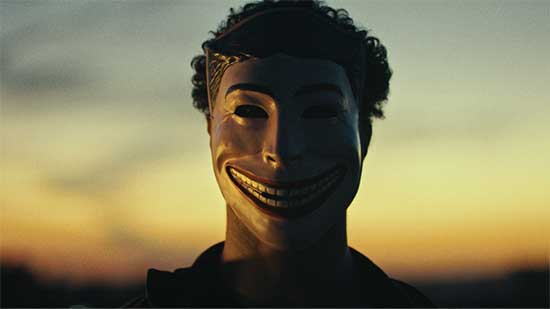 Origin Story. A young Muslim woman runs away from her aunt and uncle’s house desperate for a new life, but quickly finds that she must survive on the street. A disturbed young man from Coney Island dons the menacing “Funny Face” mask, transforming himself into a makeshift superhero with a rage disorder as he seeks revenge on the Real Estate Developer of a soulless high rise that has displaced his grandparents. Misfit avengers in a changing city, the two embark on a neighborhood odyssey that brings danger, love, and tragedy. And pickles. A Gravitas Ventures release