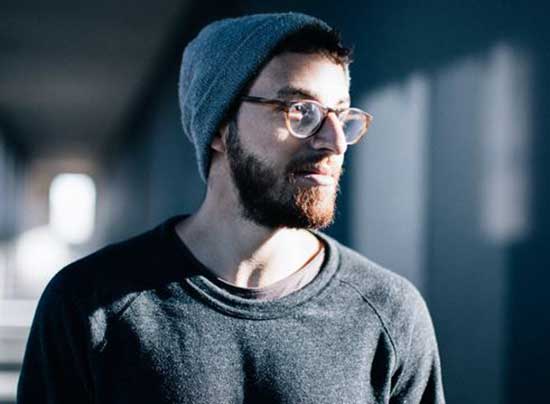 “Barak is a writer-director originally from Israel and based in New York City. After his military service,
Barak graduated from NYU’s Tisch School of the Arts with a degree in Film & TV Production. During his studies, Barak wrote and directed several short films that won awards at various festivals in the US and Europe.

Barak’s commercial work includes producing commercials at Hayden 5 Media, directing branded content as well as the title-track music video for Joan Baez’s 2018 Emmy nominated album, Whistle Down the Wind. He was also hired by ad-agency, Beautiful Destinations, where he directed and produced over 15 short documentaries for the US Tourism Board.

His debut feature film Silence & Darkness is available now on Digital & VOD in the US, Canada, and UK.”

Hello Barak, thank you for taking the time to do this interview for Horrornews.net. I watched Silence & Darkness and it was beautifully made. I felt like you put a lot of heart into this film. It was intense psychologically. I think when horror films involve the human as the “monster”, it hits a nerve. How did this idea manifest for you?

B.B.- I want to start by saying thank you for the interview, and I am excited that I get to spread the word about Silence & Darkness.

The idea for the film was born out of constraints. This film was made on a tiny budget, and the only way I could make a movie was to use any resources available to me at the time. This includes locations, props and even the cast (I knew Joan and Mina from film school). So, even in the conception phase, my brain was constricting itself to stories I could tell in a single location (i.e. the house in the movie) with these actors. As for the story, once I had the opening scene in my head, Anna and Beth in front of the television watching and listening to Bob Dylan, it unfolded through a process of asking myself questions like: “Who else is in the house?” “Who is there father?” “Where is there mother?” Then, I ran with it from there. 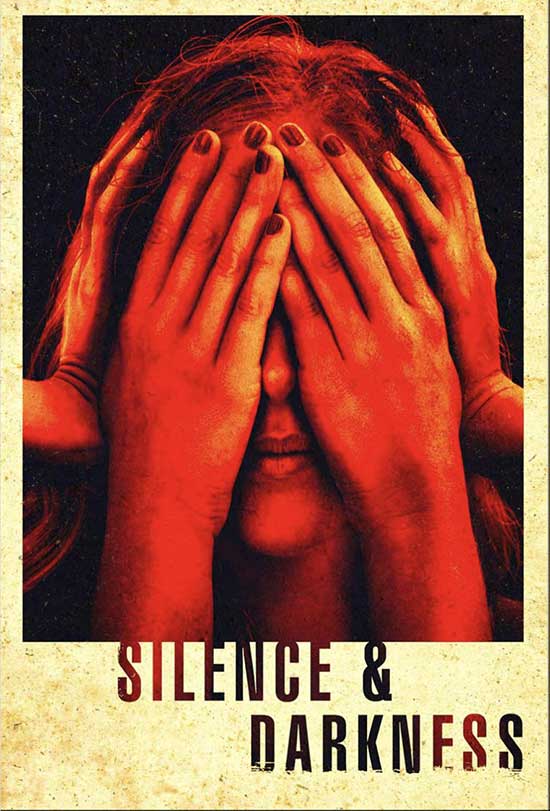 Many of these things drive the plot but aren’t necessarily ‘resolved’ at the end since that isn’t what I chose to focus on. I realize some people might feel less satisfied by not having everything spoon-fed to them like Father’s medicine, but just like life, when it comes to the end and the credits roll, you probably won’t have all the answers. But hey, hopefully you enjoyed the ride.

This cast did a great job. I thought it was positive to see the sisters helping one another. Jordan Lage did such a good job with his character. There was a cold distant feeling with him. What was it like directing everyone and working with this cast?

B.B.-I agree, the cast did an incredible job bringing this story to life and added many layers that were not necessarily on the page. My favorite part of directing is getting to work with actors, but my primary concern throughout production was making sure we were maintaining tonal consistency. I loved watching Joan and Mina playing the guitar and having fun as sisters but always had to remind myself that we were making a disturbing movie, and I needed to make sure that even in these serene sisterly moments, that unnerving tone would be felt. Luckily, Mina, Joan and Jordan are exceedingly talented and knew exactly the story we wanted to tell, making my job much easier.

The house in Silence & Darkness was beautiful. I think houses and certain places become characters in a film. The apartment in Rosemary’s Baby for example of the house in Psycho. It felt like, if the house could talk, it would have stories to tell in regards to the Father.  Why did you pick that location?

B.B.-As I mentioned earlier, we made this film with limited resources. This house belongs to my family and  I knew I could shoot there, so I wrote the script with the house in mind. Knowing my locations in the writing process did help me understand how I could utilize the location to enhance the story.

I know some of us are still working from home and quarantine still feels strange. Are working on any other projects?

B.B.-I’ve been in Israel (where I grew up) for the past year and have spent some time in quarantine and lock-down. I am lucky that I was able to keep busy. I have developed an Israeli mini-series with my writing partner, Yonatan Weinstein. I also wrote another feature, this one set in New York, that I hope to make. Unfortunately, I can’t really say much about either project, but I hope to get them made as soon as humanely possible.

B.B.-We actually had a fairly easy shoot thanks to the incredible hard-working intimate crew of five people (including my mom who I loved having on set). Of course, there were issues with weather, and filming at the local grocery store while it was still open because we couldn’t afford to close it or shoot during off-hours, which was a challenge. But overall, it was a fun production. My producer (and gaffer) Pablo Burn deserves a lot of the credit for building and managing a schedule that allowed me to focus on the performances, where to put the camera and do as many takes as necessary.

Has anyone inspired you professionally?

B.B.-So many. Too many. I am a big fan of the Coppola clan. Mainly Francis and Sophia. I love reading her scripts, since there is actually very little on the page aside from the story. Yet her films have so much going on both in terms of what’s in the frame and the inner life of her characters. I would love to see one of her mood boards. Then there’s Robert Altman, who again, I love both for his eclectic filmography and the way he made movies, creating them with his actors, the story, the characters, and the production in a truly collaborative experience. Apparently, he made the entire process feel like a family reunion. I don’t know if that is feasible today, but it sounds like the most fun way to make movies.

Finally, I’ll add Joseph Cedar (Beaufort, Footnote), the incredible two-time Oscar nominated Israeli writer and director. I had the privilege to work with him on his first American production (Norman) and found it inspiring to watch him navigate and balance his creative life and family life on two continents. As someone who has dual citizenship, that is something I aspire to do. 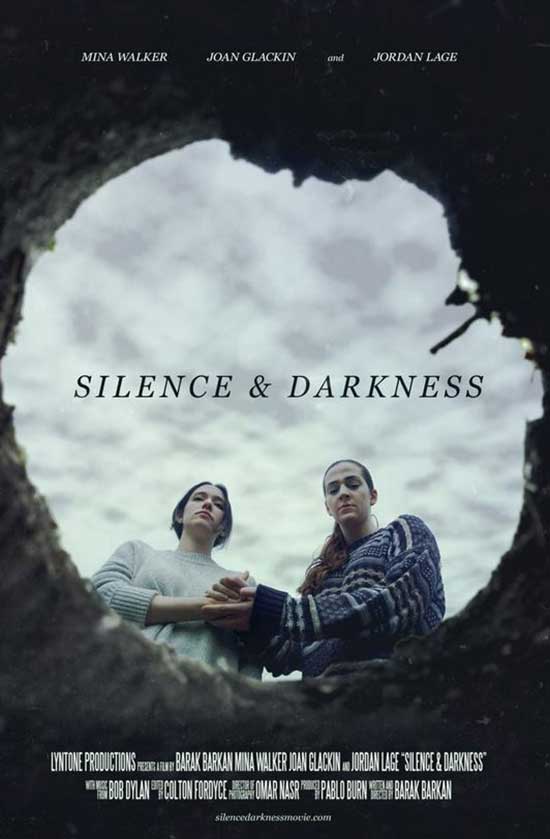 I don’t want to give away spoilers for people who haven’t seen it. The scene where Mina Walker’s character Anna has to stay home because of Father taking Beth away. Anna sort of goes into this whole process of reenacting the family dinner. I felt she was so stressed out and that was a way of coping? What was that like to film for you and for Mina because I think she just delivered this heartbreaking performance.

I love that you singled out this scene. This was actually the last scene we filmed in production and I believe we wrapped around 4 AM in what turned into (our only) 18-hour day. It was one of my favorite scenes to direct, even though dinner scenes are normally a nightmare trying to make sure eyelines match and continuity errors are avoided. However, it is different when you have one person acting out all three characters. When we get to Anna delivering the ‘threat to humanity’ monologue as Father, there was a shift on set. We were all so exhausted at that point, but the moment Mina said those words it just gave everyone that boost and allowed us to finish production on such a high note.

I think there is footage of all us of hugging and opening champagne once we finished that scene.

What would you like to say to people who will be watching Silence & Darkness?

B.B.-I would like to say thank you for watching the movie. Pay attention and remember to take deep breaths. 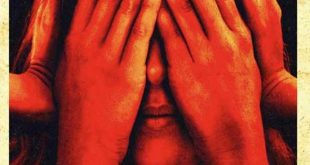