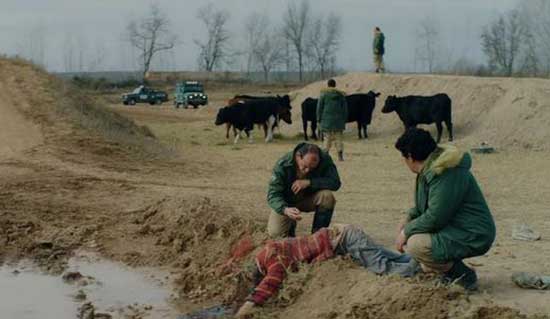 Rural police officer Cruz investigates the bizarre case of a headless woman’s body found in a remote region by the Andes Mountains. David, the husband of Cruz’s lover, Francisca, becomes the prime suspect and is sent to a local mental hospital. David blames the crime to the inexplicable and brutal appearance of the “Monster.” Cruz stumbles on a mysterious theory involving geometric landscapes, mountain motorcyclists and a mantra stuck in his head: Murder Me, Monster.

It’s just got released in the UK by Anti-Worlds Releasing.

It was picked up two years ago by 1884 Entertainment but has yet to be released to my knowledge. 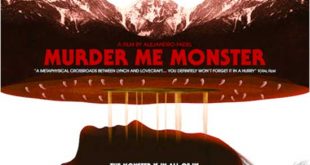