Home | Articles special | The Depiction of Casinos in Horror Films

The Depiction of Casinos in Horror Films

The culture of online gambling is booming. More and more players are joining this digital entertainment platform every year. In order to lure the customers, they offer lots of bonus offers and themes. Players can grab free spins on registration no deposit, sign up bonuses, match bonuses, and many more at online casinos. These bonus offers are the main attractions of the casinos. Similarly, various games like slots come in different themes and stories. Horror fans love to play slot machines with a horror theme. However, there are several horror movies that have a connection with casinos or gambling as well. Here, we are going to mention some popular horror films that feature the casino world.

This is a legendary film series in this genre that started in the 90s. The series has a total of eight films and Warwick Davis, Star Wars fame, plays in six of them. The film series follows the leprechaun of the same name, a ferocious Irish ghost on his search for his gold treasure in America. The movie was shot neither for cinemas nor for television, this is a direct-to-video production. In the third film series, the ghost is causing havoc in the casinos of Las Vegas. The Manic Goblin is not for the faint of heart, however, and some claim the script is really cruel. 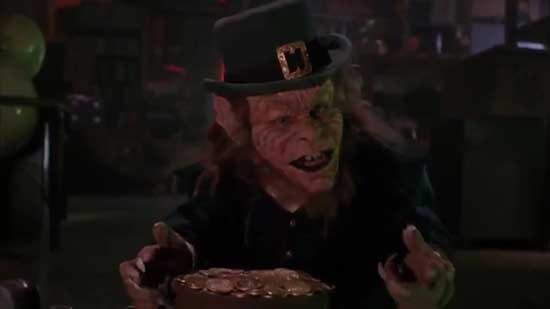 This 2011 version of the film is the remake of a 1985 movie of the same name, which is believed to a cult horror film. The film goes on to say the story of a teenager who loves horror movies. He finds out that his new neighbor is a vampire. When the students from his school go missing one after one, he thought to fight the vampire along with a vampire hunter. The film, starring Colin Farrell and Anton Yelchin, is set in Las Vegas. So, of course, it has a special connection with gambling and casinos. The film received mixed reviews from the viewers.

The 2011 film is set in a casino based in Reno, Nevada. The story is quite simple. A nuclear accident sets off a zombie apocalypse. Some people in the casino are the only survivors. The film is not really that cruel compared to other movies on this list. However, there are many casino gameplay scenes in the films that male eligible this movie to be on this roster. The only actors you might recognize in the NBC-produced television movie are Lance Reddick from The Wire and John Wick.

This 1969 classic film compilation covers three creepy stories from Edgar Allan Poe. All three stories are littered with stars of that time. Not all stories have a connection with the casino. The second story, the Willian Wilson segment, has an extended gambling sequence. The story is set in the nineteenth century, where an Austrian officer is appointed in Italy. The casino sequence includes tense gameplay between some prominent characters of the story. This whole film is in the Italian language but was dubbed in English. Vincent Price narrated the English version of this horror film. 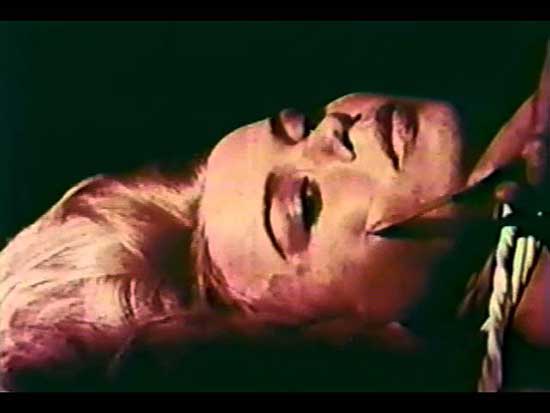