KERRY FLEMING’S ‘THE ELSEWHERE’ Rounds Out CAST with Notable Talent

ROUNDS OUT CAST WITH NOTABLE TALENT 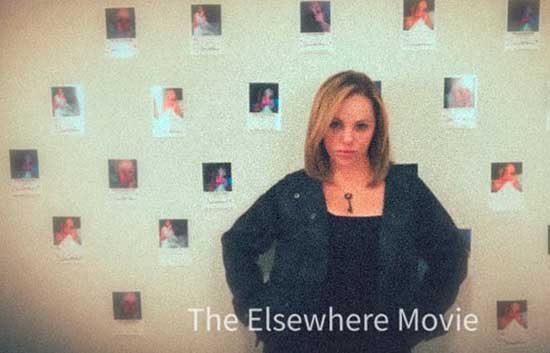 After an extremely successful crowdfunding campaign, 333 Productions is proud to announce the final cast additions to our upcoming short film The Elsewhere. The new cast members will join Shanda Renee (Raising Helen) who portrays the film’s lead character Emma, and Jamie Bernadette (The Furnace) in the ever important supporting role of the mysterious Jasmine.

Eva Hamilton (Ruin Me) brings her considerable acting talent to our film in the role of the Chloe. The very talented Julia Parker (The Boys in the Band) comes on board in the role of Emma’s sister, Sharon. We are also proud to have the extremely skilled Roy Abramsohn (Escape from Tomorrow) join us as the film executive, Steven. The dynamic Dylan Ramsey (24: Legacy) secured the role of Emma’s ex-boyfriend, Brad.

The Elsewhere begins its journey as a short horror/thriller/mystery in which the film’s lead character Emma awakens after attending a celebration party unable to speak or hear. Through flashbacks we relive her previous 24 hours that culminates with a shocking realization and the beginning of a quest to discover who was responsible for the life changing event.