Artsploitation Acquires SHEEP WITHOUT A SHEPHERD, a $192 million-Grossing Thriller!

Sheep Without a Shepherd, One of China’s Biggest Box Office Hits of 2020 Coming to USA
Crime Thriller starring Joan Chen to be released March 23rd
A movie obsessed man battles a corrupt cop to save his family.

Artsploitation Films has announced the acquisition of Sheep Without a Shepherd, a 2019 film that grossed over $192,000,000 in it theatrical Chinese release. 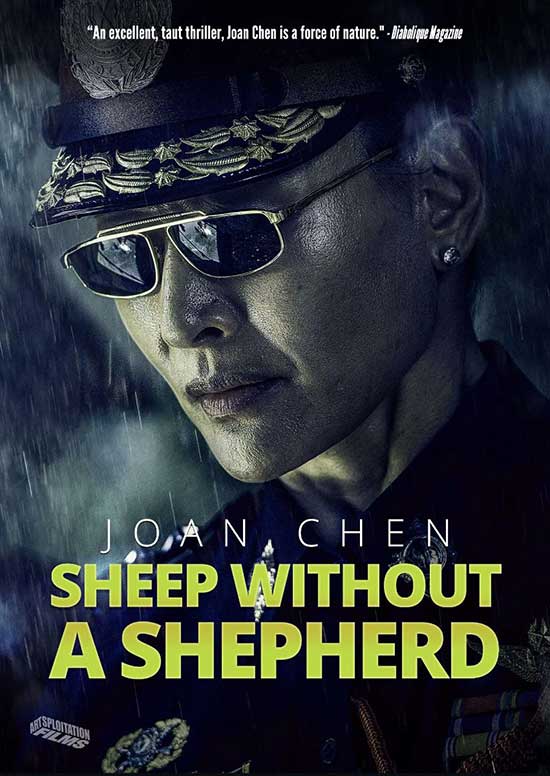 Malaysian director Sam Quah’s debut feature film is a big budget noirish thriller and a remake of the 2013 Indian film, Drishyam. The film follows family man and self-described movie-geek who is thrown into a battle of wits with the law after his daughter accidentally kills a fellow student who was blackmailing her. The dead boy’s mother (Twin Peaks’ Joan Chen) is the morally “flexible” police chief determined to find her son’s killer.

This inventive tale of blackmail, murder and corruption and justice will be released on DVD and Streaming March 23rd.

Sheep Without A Shepherd | Official Trailer from Artsploitation on Vimeo.

Tags SHEEP WITHOUT A SHEPHERD