Home | News | Torture your victims in style to become a star of Tormentor!

Torture your victims in style to become a star of Tormentor! 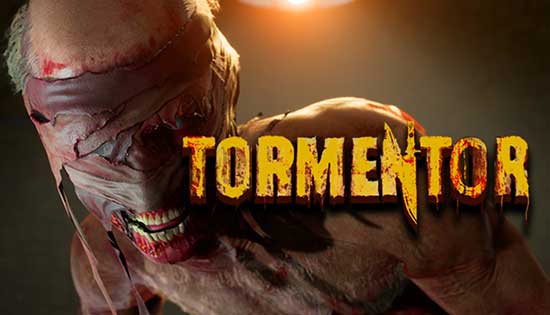 I invite you to discover the trailer of the new game by the creator of Agony and Succubus:

Tormentor will be a horror game, which allows players to perform a torturer’s role. By managing a prison that has been vacant for years, the main character fights against a growing mental illness. To get more doses of the experimental drug, players will have to show creativity in torturing their victims to gather as many spectators as possible during live-streams on the dark web.

Designed for Next Generation

>From the beginning, the game is designed for the next generation of devices. Using technologies such as raytracing unusually, Tormentor will allow players to look at the world of the game and the possibilities it offers