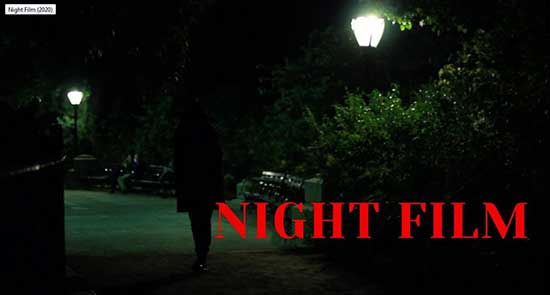 More short films, kiddies! Today we have NIGHT FILM, directed by Alexandra Samton. I have very little cast or crew information for it. Trust me…that isn’t the strangest part of this film.

Opening cold with no opening or closing credits, the film introduces us to a notorious underground film director called Stanislas Cordova. His work is controversial at best, being deemed so offensive that no theater will show his films. He becomes an underground sensation, with secret screenings of his films in sewers and warehouses. The man himself has gone to ground, not having been seen in public for over 30 years. 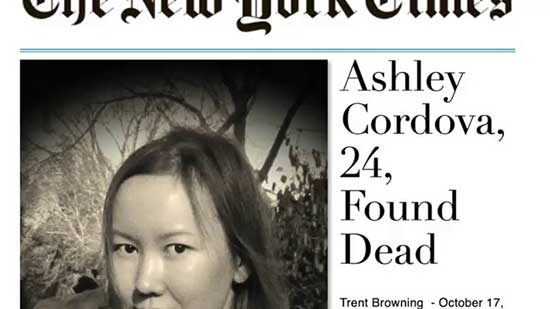 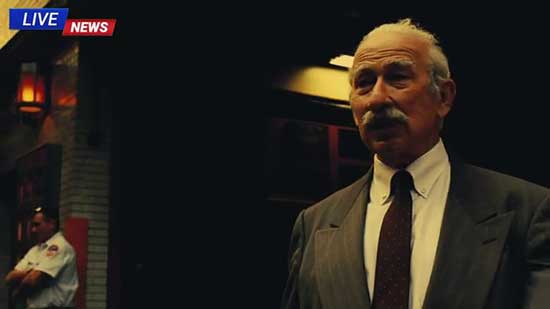 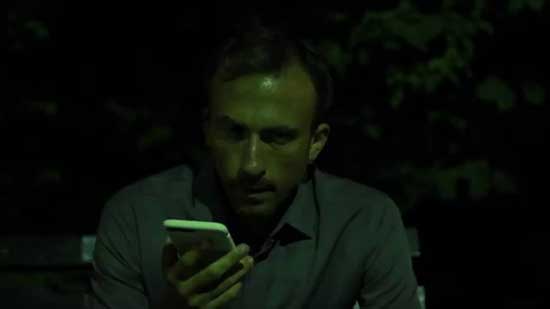 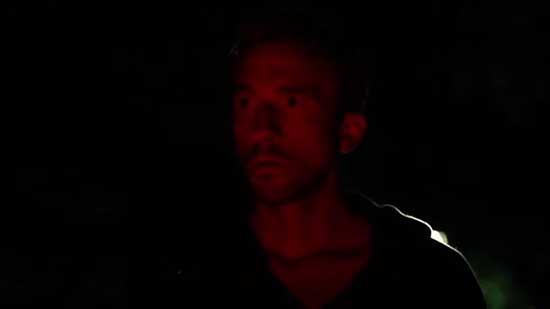 Our story here follows a reporter named Scott McGrath (played by James Zeiss) who is investigating Cordova, trying to find out everything he can about the reclusive director. Through the course of this, Cordova’s daughter Ashley (played by the director Ms. Samton) apparently commits suicide very publicly. The reasons are lost with her, as she leaves no note, although she is reported to have long suffered from depression.

The short is framed as a “true story”, so of course I had to look it up to see if it was. From what i have discovered, this is all part of a feature length project currently in production that is based on a book by author Marisha Pessl. I do not know if this specific film is part of the larger project, or a fan film based on the same source material.

Either way, the book of the same title goes into greater detail on the story of Cordova, his daughter, and McGrath. This short is a fascinating tease at the world created by Ms Pessl. It gives a basic introduction into the story, giving just enough to make the viewer want to know more.