DANSE MACABRE is pleased to announce that Soren Juul Petersens award winning dark web horror THE RINGMASTER will be released in UK & Ireland on November 30th 2020 and Australia & New Zealand on December 2nd 2020. 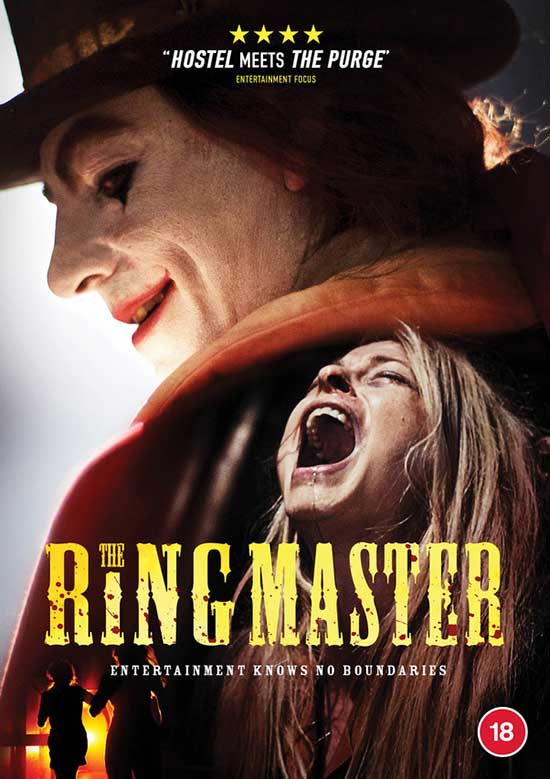 Anne Bergfeld and Karin Michelsen star as two girls working the night shift in a remote gas station who unwittingly become the stars of a terrifying show streamed live on the dark web. Held captive by a sadistic ringmaster (Damon Younger) their survival instincts are stretched to the limit as an unseen audience decide their fate.

THE RINGMASTER – Trailer from Jinga Films on Vimeo.

Director Soren Juul Petersen, a former employee of Lars Von Triers Zentropa Studios, describes THE RINGMASTER as “an exploration of our curiosity and complicity with voyeurism and violence in the age of the internet“.
“So tense, I wondered if I would make it to the credits